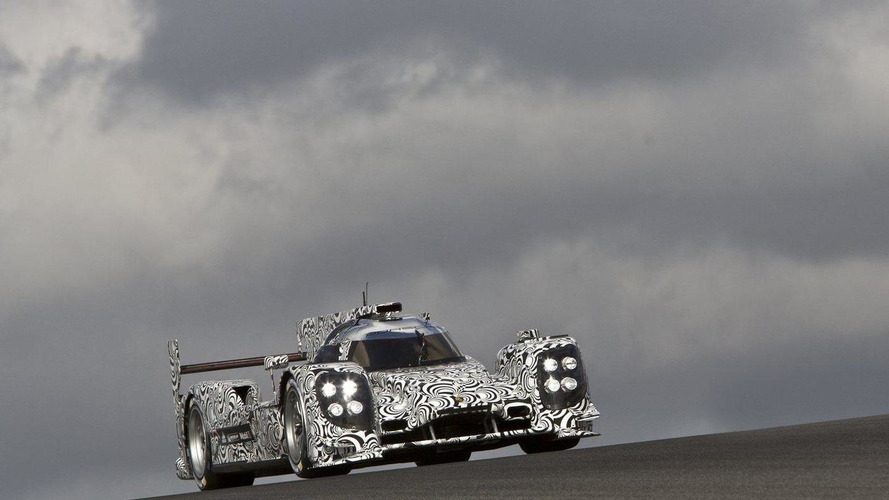 Porsche has disclosed preliminary details about the engine which will power its LMP1 racer for World Endurance Championship (WEC) and Le Mans 24 Hours.

Porsche has disclosed preliminary details about the engine which will power its LMP1 racer for World Endurance Championship (WEC) and Le Mans 24 Hours.

Yesterday when we talked about Mark Webber testing the Porsche LMP1 contender we forgot to mention one vital piece of information included in the press release. The car will adopt a hybrid powertrain consisting of a four-cylinder gasoline engine featuring direct injection which will work with two energy recuperation systems (KERS).

There is a battery pack whose role is to store the recovered energy before its being used by the driver, while an electric motor provides additional power to the front wheels. It should be noted that World Endurance Championship (WEC) rules limit the quantity of fuel and electrical energy a driver can use per lap.

Aside from Mark Webber, Porsche's factory team also includes Timo Bernhard, Romain Dumas and Neel Jani. The Porsche LMP1 contender will have to face Audi's updated R18 e-tron quattro on June 14-15 during Le Mans 24 Hours which represents the highlight of every competitional season.