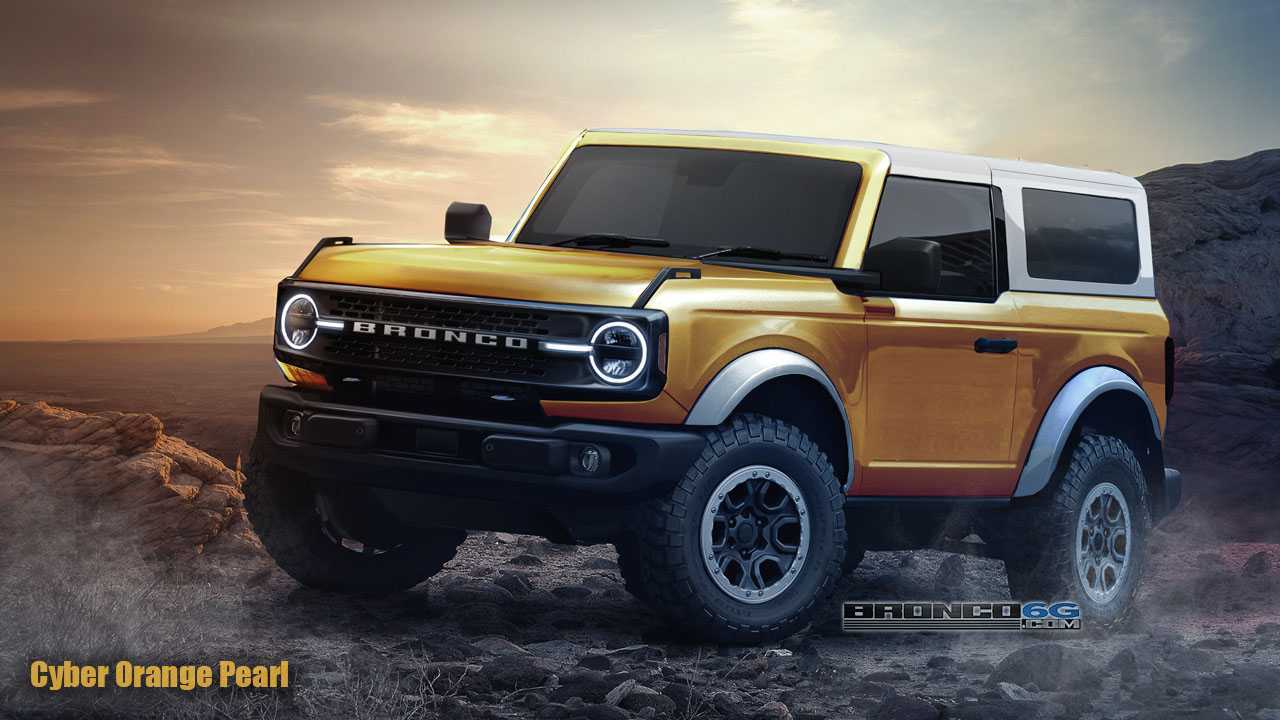 No, this isn't a LeBron versus MJ thing.

The Ford Bronco launch date is right around the corner, with a launch date that's supposed to happen tomorrow but later moved to July 13. However, tidbits of information about the return of the iconic Blue Oval off-roader aren't stopping, and this latest one is a confirmation to a report that went out as early as April.

According to an interview with Ford Global Director of Icons Dave Pericak with Yahoo Finance, which was published on Twitter and caught by our colleagues at Muscle Cars & Trucks, the incoming Ford Bronco will have a GOAT mode.

This confirmation supports the previous trademark filing by the brand that we reported before. To recall, the first-generation Ford Bronco carried the nickname G.O.A.T. or Goes Over Any Terrain back in the 1960s. And no, it doesn't mean Greatest Of All Time but it can be if you're a fan of the nameplate – much like an MJ versus LeBron debate, but I digress.

Pericak also added that the Escape-derived Bronco Sport will be a capable off-roader, despite having a unibody construction. He didn't mention if it will get the GOAT mode as well, but that isn't really expected at this point.

We'll know more about the Bronco lineup soon. As we mentioned, the latest generation of the Ford Bronco will make its global debut on July 13, 2020, which you can watch via a live stream.