Watch How The Modern Chrysler 300 Has Evolved Over The Years

Spoiler alert: not a lot has changed.

As one of the Big 3 automakers in the United States, Fiat Chrysler Automobiles has big shoes to fill. Facing off against General Motors and Ford Motor Company is no mean feat. While the Dodge Challenger and Charger Hellcats have been super hot stuff from FCA, the Chrysler 300C has slipped through the cracks in comparison. In its latest YouTube video, Cars Evolution features the different shapes and sizes the 300C has seen throughout its lifetime.

Unlike the Challenger and Charger, the 300 began its life as a family sedan. Based on the Chrysler LX platform, it didn’t look like it would have any aspirations of going fast. The car was powered by a 2.7-liter V6 engine with only 190 horsepower (141 kilowatts) on tap. While this figure might sound relatively unimpressive, the Chrysler wasn’t dead on arrival. The base car was designed by Ralph Gilles who was responsible for leading the design team that created the 2014 SRT Viper. 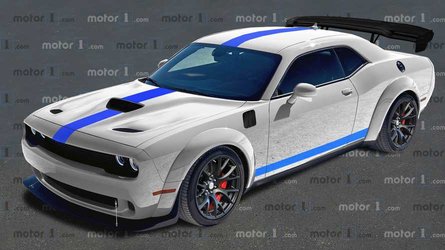 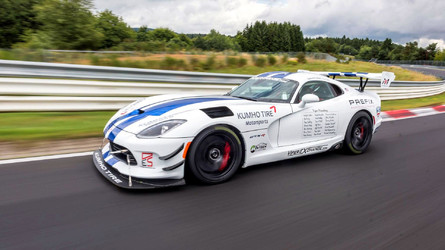 After humble beginnings, a C version of the 300 gave the vehicle a big improvement in straight-line-performance. Gone was the V6 and in went a 5.7-liter HEMI V8 with 340 hp (253 kW). Along with the new powerplant the 300C received a five-speed automatic transmission and other new tech. While the HEMI engine put out a respectable amount of power, it also boasted cylinder deactivation technology, which could give the vehicle a 20-percent improvement in fuel economy. Shortly after the implementation of the HEMI engine, the SRT8 was released which boasted up to 470 hp (350 kW) under the hood.

One aspect throughout the 300C’s evolution that is hard to overlook is how little the exterior has changed. There have been minor tweaks here and there but the 2020 car still appears relatively unchanged from its birth in 2005. After a slight design rethink in 2011, some of the profiles of the original were smoothed out but the aesthetic remained largely similar.

If you could have any 300C, which would you go for? Let us know in the comments below.