Which is Audi’s performance superstar?

We often see Audi RS performance models competing against the likes of BMW M and Mercedes AMG machines. Sometimes, though, a friendly sibling rivalry needs settling, and Carwow is eager to help settle the score. Its latest YouTube video has the Audi RS4 Avant lining up against its bigger sibling, the Audi RS7 Sportback. While both wear the RS badge, they have their differences. 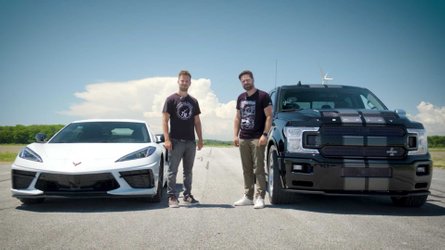 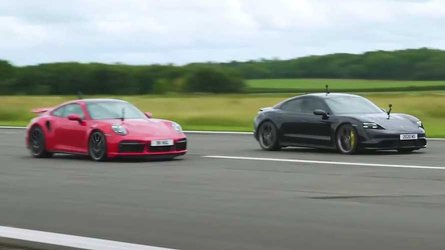 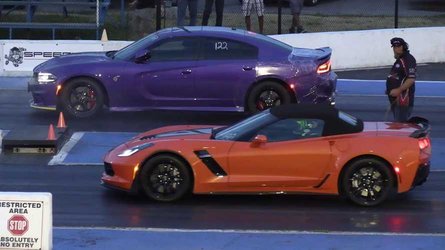 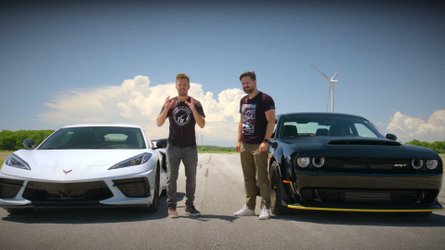 It’d seem the RS7 has the advantage, but the first two drag races did not go in its favor, failing twice to achieve a solid launch from the starting line. However, the third race went much better for the larger Audi, completing the quarter-mile in 11.6 seconds to the RS4’s 12.1-second time. The pair of rolling races also landed the RS7 two more wins. The RS7 also won the brake test at the end of the video, stopping within a shorter distance than the RS4 despite its extra heft.

The RS7’s rocky starts are just another example highlighting the importance of a good launch at the beginning of a race, which can make or break a race. The slightest delay can squash any chances of winning regardless if the lagging car has more horsepower and torque, which is what happened in the case of the RS7. The RS7 in the video had a £30,000 ($37,000) price premium over the RS4, and it’s nice to see that extra dough reflected in the performance difference.