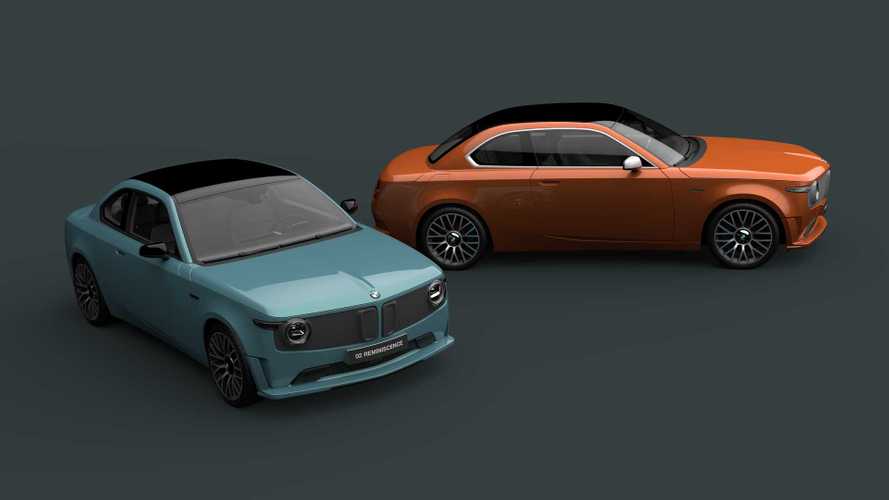 A modern-day 1602 Elektro-Antrieb we wish BMW would actually build.

What do the Riva and Sanlorenzo yachts have in common with this unofficial BMW concept? Well, David Obendorfer has been working for the Officina Italiana Design of Mauro Micheli and Sergio Beretta for 12 years as part of the design team. In his spare time, he also enjoys reviving cars from yesteryear by imagining how their modern-day equivalents would look. His latest project creates a bridge through time by rekindling with a concept from 1972, adapted for 2020.

The spirit of BMW’s very first EV, the 1602 Elektro-Antrieb, is alive and well in David’s 02 Reminiscence concept. He envisioned the modern-day equivalent with just about the same footprint as a 2 Series Coupe, and while two-door sedans are now a thing of the past, the shape proposed by the artist is hugely desirable.

The Artist Has Also Envisioned A Modern Equivalent Of A 1970s E-Class:

Unlike the vast majority of the renderings we share here at Motor1.com showing only the exterior, David spent some extra time drawing a full interior for his conceptual zero-emissions Bimmer. Echoing the clean and simple lines of the exterior, the cabin is an exercise in less is more as the number of controls was reduced to a bare minimum.

A hypothetical 1602 Elektro-Antrieb for the 21st century would certainly pack more punch than its ancestor. The original concept featured during the 1972 Olympic Games in Munich had a single electric motor with 43 horsepower channeled to the rear wheels. The 12.6-kWh Varta battery tipped the scales at 350 kilograms (771 pounds) and had enough juice for 19 miles (30 kilometers).

We certainly wouldn’t mind seeing the 02 Reminiscence in BMW’s i lineup, but the company has bigger fish to fry. Between launching the iX3 later this year as well as the i4 and iNext in 2021, the Germans have other priorities.

That said, BMW is no stranger to these retro-flavored concepts, having introduced the gorgeous 3.0 CSL Hommage some five years ago. Going back further in time, the 328 Hommage, 2002 Hommage, and M1 Hommage were also modern takes on iconic classics.