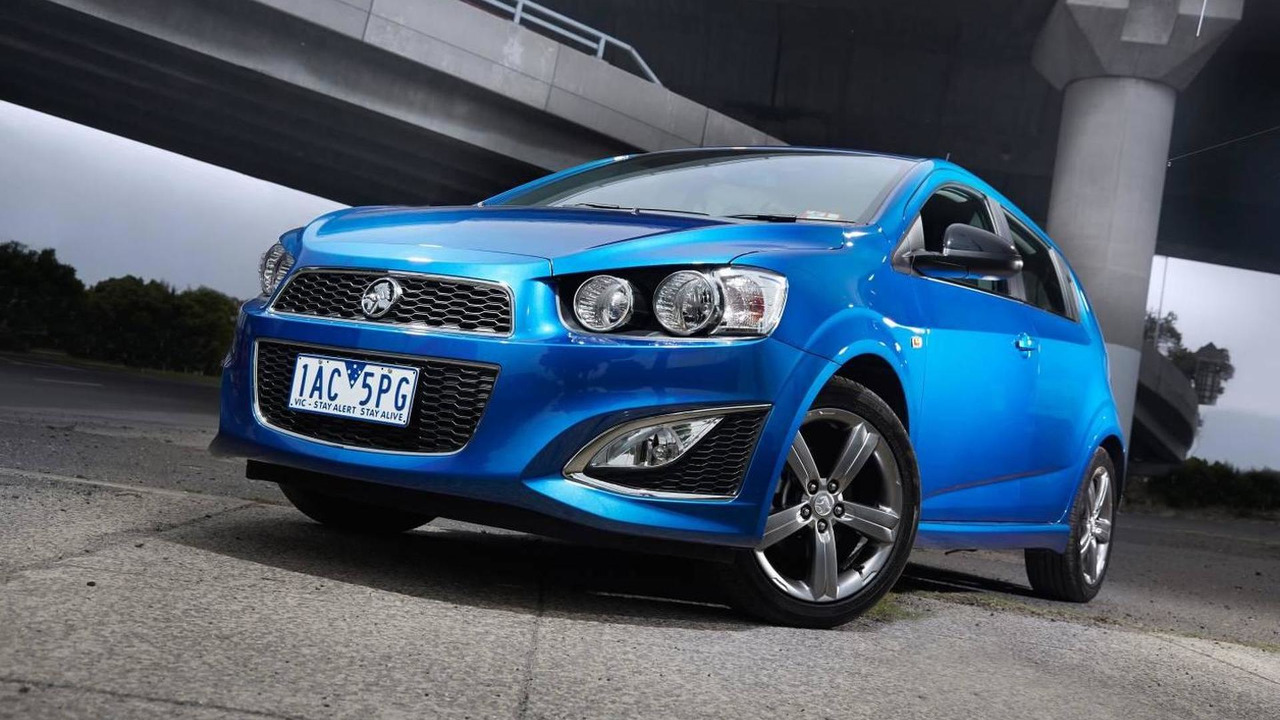 General Motors has issued a press release in which they announce Holden will stop local production by the end of 2017.

General Motors has issued a press release in which they announce Holden will stop local production by the end of 2017.

Back in May we heard from Holden's chairman Mike Devereux production in Australia will be continued beyond 2016 when Ford will stop making cars. However, it seems in the meantime they have changed their minds as Holden will put an end to local production by late 2017. As a consequence, a significant number of 1,600 jobs will be terminated at the Elizabeth vehicle manufacturing plant and another 1,300 jobs will be axed from the firm's Victorian factory.

After Ford and Holden will stop Australian production, Toyota could go down the same route because of the uncertainty of the local automotive parts supply chain. A decision will be taken by mid-2014 when we will find out if Toyota will get the rights to build the next-gen Camry after 2017.

Gallery: General Motors announces Holden will stop making cars in Australia by the end of 2017