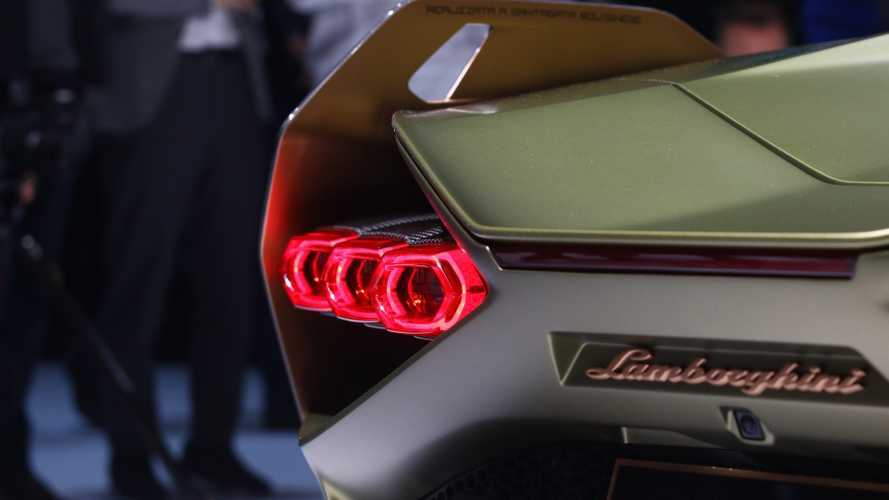 When Lamborghini released a teaser last weekend, it was a bit odd. No image of the vehicle; not even a silhouette or anything that basks in darkness. There were specific details, though, which include the exact launch time and date of the newest creation coming out of Sant’Agata Bolognese.

But the peculiarity has ended as the Italian marque's latest teaser basically confirms what we believed during our previous report. You can see the tweet embedded below, which shows a familiar part of a supercar from last year.

If you're having a hard time finding which Lambo carries the same winglet (or you missed the one we used as the lead image for this story), that particular part was from Sian FKP 37 that was unveiled at the 2019 Frankfurt Motor Show. That's where the number '63' was inscribed at on the Sian coupe, which leads us to believe that Lamborghini is actually launching a Sian-related model in the next few days.

It even has the same inscription on the inside, which read "Realizzata a Sant'agata Bolognese" or Made in Sant'agata bolognese when translated.

This also supports the rumor that came out last month. According to that report, a roadster version of the Sian was planned – we're just not sure whether the news about all of them getting sold early still holds true at this point.

Meanwhile, Lambo Is Also Up To Launch A New Race Car:

Lamborghini SCV12 Unveiled With Brand's Most Powerful V12 Engine Ever
⠀

Experience Lamborghini SCV12 While Testing In This Onboard Video

Nevertheless, we'll know more details about what we think is the roadster version of the Sian FKP 37 in a few days – whether the car is really 'Ahead of its time' or other one-percenters won't have a chance to buy one.