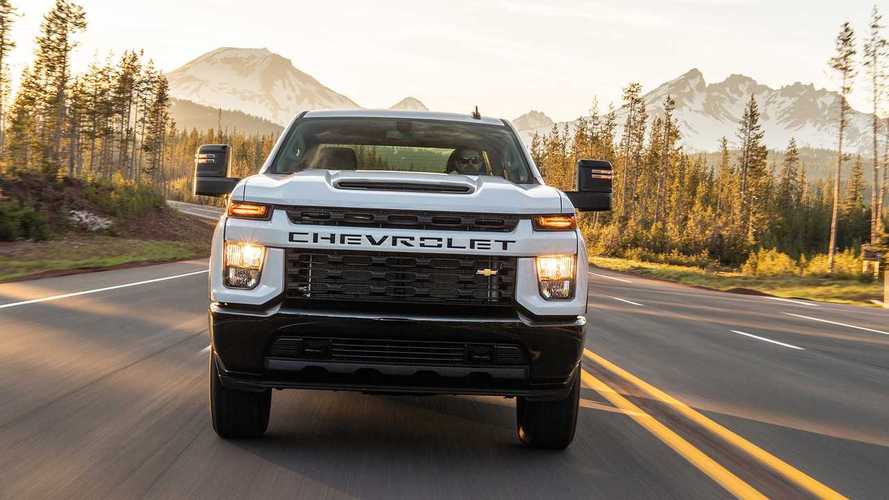 The slow and dreaded first six months of 2020 are now history, and of course, sales numbers are coming in. While we expect a huge decline in tallied numbers because of the coronavirus pandemic, the first half of the year also saw a bit of a switch in terms of supremacy within the truck segment.

The Chevy Silverado is taking over the second spot from Ram this year, per the official sales numbers released by Detroit's Big Three. The margin isn't that high, though, so we might see an upset towards the end of the year.

Chevrolet was able to deliver a total of 267,166 Silverado trucks from January to June, which consist of light-, medium-, and heavy-duty trucks. The majority of this number goes to the light-duty Silverado, selling over 200,000 samples through the first half of 2020. Of note, despite the pandemic and strict restrictions in some parts of the country, the Golden Bow Tie actually sold more Silverados this time when compared to the same period last year.

Meanwhile, Ram truck sales tallied an 18 percent decline in sales from January to June 2020. Ram only sold 246,253 trucks during the period. This is an interesting development as Chevrolet ended 2019 trailing behind Ram in the truck race.

These Are The Best American-Made Car Deals For Independence Day

This isn't a surprise, though, since we've seen the Silverado regaining its momentum and beating Ram in sales at the end of Q1 2020.

Meanwhile, Ford continues to dominate the truck sales numbers, overtaking both Chevy and Ram by at least 100,000 units. This is despite an 18 percent sales loss when compared to the same period last year, but we're expecting a surge in sales for the F-Series trucks with the introduction of the 14th-generation Ford F-150 last month.