Hyundai Venue To Get Manual Gearbox Without Clutch Pedal In India 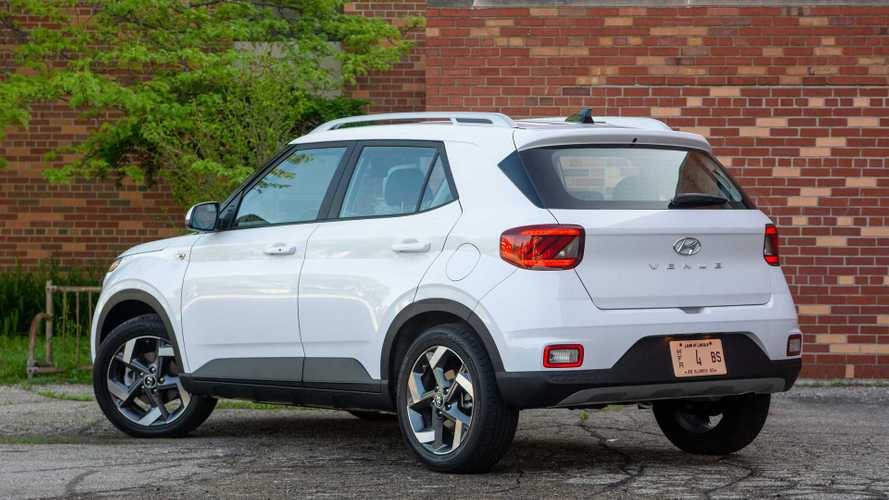 It's different from the dreaded automated manual transmissions, though.

Back in April, a report came out stating that only 41 new car models in the United States are offered with a manual transmission. That's out of 327 in total, which translates to only 12.5 percent of the entire population of brand new cars. In other words, cars with three pedals are becoming a minority, and we expect it to shrink further in the years to come.

In India, however, manual transmission cars will get a version with only two pedals. This is specific to Hyundai and Kia, with a report from Autocar India saying that a new breed of stick shifts will debut in the Hyundai Venue and Kia Sonet.

According to Autocar's report, Hyundai has announced that a new variant for the Venue is coming in July, which will come with a so-called Intelligent Manual Transmission (iMT) – a manual gearbox but without a clutch pedal. It isn't clutchless per se, as the clutch for this new transmission type will have an automatic actuator.

So, how does it differ from the automated manual transmission (AMT)? While both AMT and iMT work similarly in principle, the new iMT leaves the gear changes to the driver through a conventional H-pattern shifting.

Tales Of The MT Minority:

EVs Outsold Manual Transmissions In U.S. For The First Time In Q3

Both, however, are expected to have the same rough shifts that are dreaded in cars equipped with AMT. Moreover, you don't need to lift your foot off the accelerator when changing gears in iMT, but doing so will make the shifting smoother.

Probably the most important part of Hyundai's iMT is the 'intention sensor' that comes with the gear lever. The system detects the driver's intention to shift, which then sends signals to a transmission control unit (TCU). The TCU will then engage a hydraulic actuator and disengage the clutch plate as the driver shifts gears.