Lexus teases an all-new F model for Detroit, could be the RC F 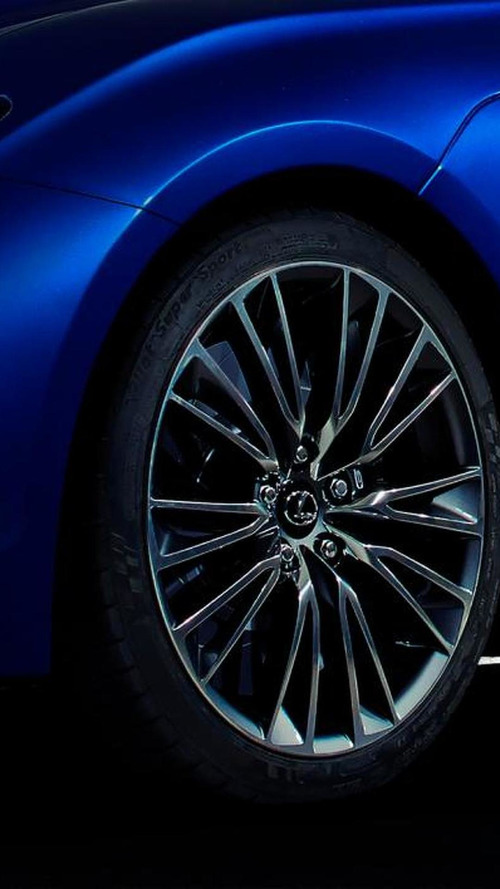 Lexus has announced plans to introduce an all-new F model at the North American International Auto Show in Detroit.

Lexus has announced plans to introduce an all-new F model at the North American International Auto Show in Detroit.

The company is keeping details a closely guarded secret but confirmed the car was "engineered from scratch, one performance layer at a time." Lexus also said the "newest F model promises a bold, gritty, experience synonymous with the famed Lexus F heritage."

That's a little vague, but the model is likely the RC F which is rumored to use a 5.0-liter V8 engine that develops 455 bhp (339 kW) and 401 lb-ft (543 Nm) of torque. Little else is known about the car but previous reports have indicated it could have carbon fiber body panels, a 15mm reduced ride height and a sport-tuned suspension. Other highlights are slated to include Brembo brakes and 19-inch wheels with Michelin Pilot Sport PS2 tires.