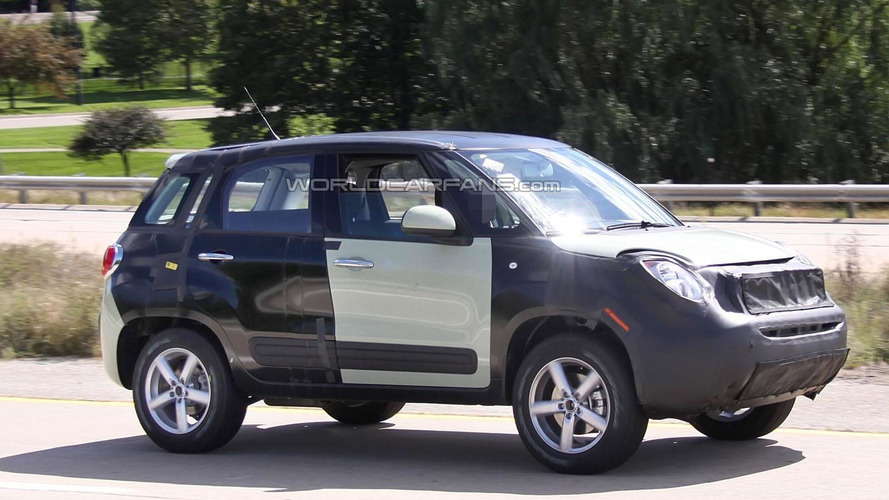 Citing two people familiar with the matter, Bloomberg is reporting the company will pour money into Alfa Romeo and Maserati. As for Fiat itself, it will reportedly focus on creating new variants of the 500 and Panda.

The sources declined to go into specifics but said the company will launch the Alfa Romeo 4C Spider, Fiat 500X and entry-level Jeep next year. When can also expect the Maserati Levante to be launched by 2015, while the Alfa Romeo Giulia should hit the market by 2016.

Fiat's focus on the 500 and Panda could also spell the end of the Punto as the model will reportedly be dropped and replaced by a five-door version of the 500.