Maserati's All-New Nettuno Engine Might Not Be All That New

Quite a bit of digging done right there.

Maserati started July 2020 with a bang, and that bang would be coming from a new twin-turbo V6 called Nettuno. The Modena-based automaker also touted something with its latest creation – that it's all new and completely developed in-house.

Why is it a big deal? Well, for years, Maserati has been borrowing power plants from Ferrari to power its cars. The Nettuno was supposed to be a sign of independence from Maranello.

In an in-depth investigation by Road & Track, the magazine found out that several of Nettuno's parts are an exact match with those coming from the Ferrari F154 V8 and Alfa Romeo 690T engines. The latter is a V6 version of the Ferrari mill that's used by both the Giulia and Stelvio Quadrifoglio.

The Nettuno Will Power The Upcoming MC20 Supercar: 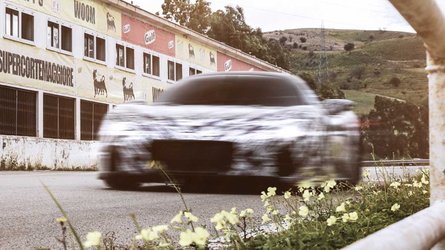 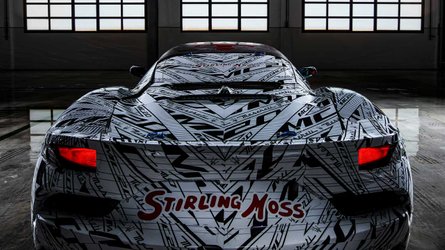 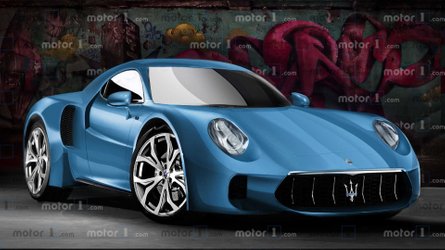 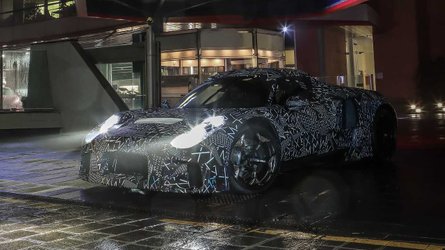 The publication, however, pointed out that the Nettuno's head is completely developed in Modena. This gives the new Maserati V6 a unique 11:1 compression ratio that doesn't match any Ferrari. The head also features a Formule One-based technology in the form of a "pre-chamber."