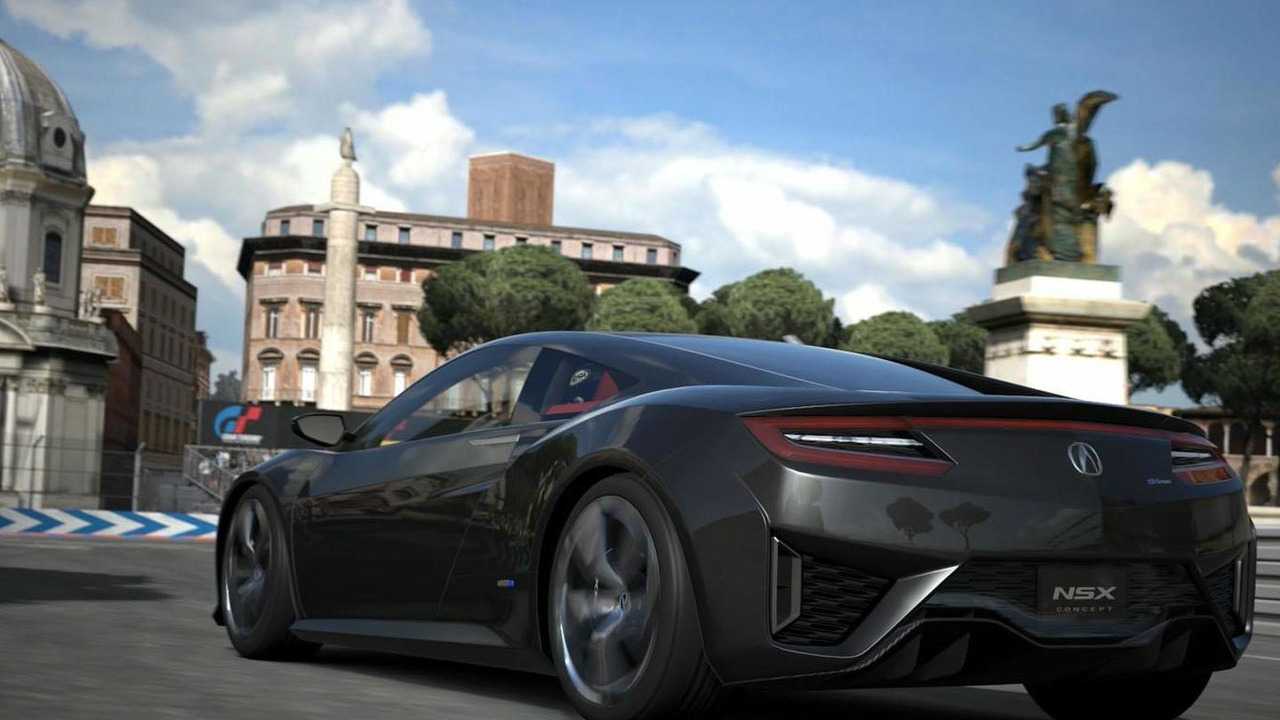 Acura has finally launched the highly-anticipated NSX, albeit in concept form and in Gran Turismo 6.

Acura has finally launched the highly-anticipated NSX, albeit in concept form and in Gran Turismo 6.

The real car won't go on sale until 2015 but Acura reaffirmed it will feature a twin-turbo V6 engine and a Sport Hybrid Super Handling All-Wheel Drive system. The latter system has three electric motors which promise "instant delivery of negative or positive torque during cornering to achieve a new level of driving performance unparalleled by current AWD systems."

According to Mike Accavitti, senior vice president of Auto Operations at American Honda Motor, "Whether in the virtual world of Gran Turismo today, or on real-world roads and racing circuits less than two years from now, the Acura NSX will be an incredibly innovative and thrilling ride that delivers something entirely new to the world of super sports cars." He went on to say "The wait is over for NSX fans eager to get behind the wheel of the next Acura supercar, and they can rest assured the actual production car will be even more amazing than the in-game concept version."