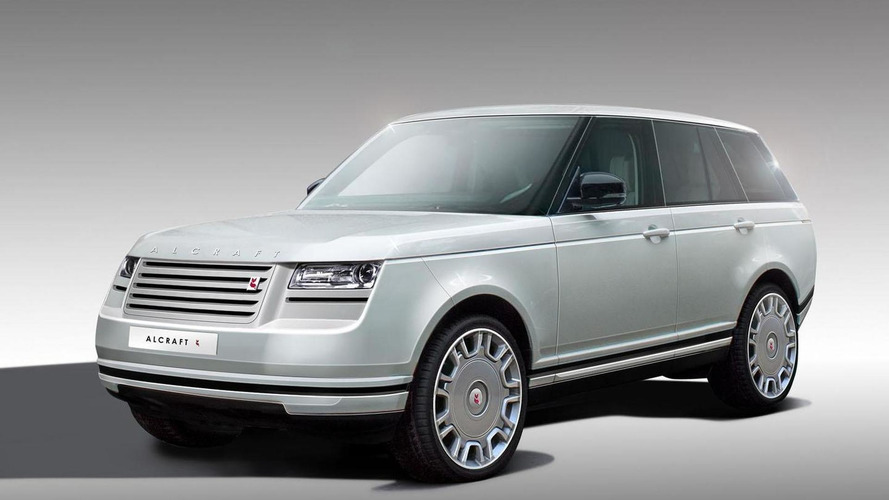 The Alcraft Motor Company has released the first rendering of a potential styling package for the new Range Rover.

The Alcraft Motor Company has announced plans to release styling packages for a number of British brands.

The company is still finalizing their plans but they have released renderings of a Range Rover study that has "British design values." The end result is pretty bland but the model has been equipped with a new front bumper, a revised grille and restyled headlights. We can also see unique alloy wheels and slender taillights.

According to Alcraft design consultant Matthew Humphries, “We’ve made it more elegant by simplifying the lines and have given it the timelessness associated with the best British design. We’ve also differentiated it more from the other Range Rover models and I think we’ve achieved a more limousine-like presence while ensuring a degree of classic British understatement.”