McLaren Getting $185.7M In Funding From Bahrain Bank 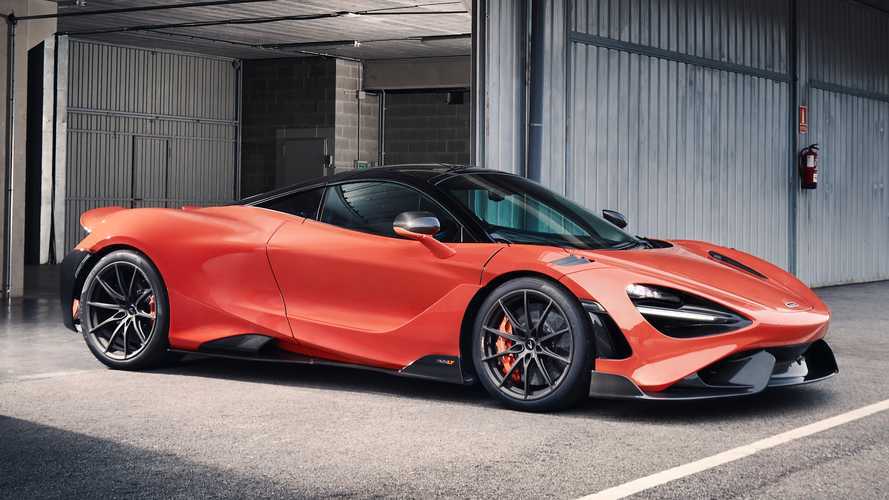 The supercar manufacturer was reportedly close to bankruptcy.

Nobody knew coronavirus was going to hammer 2020 like is has. Automakers have certainly been affected along with everyone else, but the pandemic has been especially tough for some companies. McLaren is facing a serious financial situation not just from stalled production and sales, but the delayed start of the 2020 Formula 1 season.

It appears the financial crisis is, for now at least, solved. The automaker has reportedly received an infusion of funding from the National Bank of Bahrain to deal with short-term issues that will hopefully see the company through to better times. In an email to Motor1.com, a McLaren spokesperson said the deal was done but details of the arrangement were not available.

"McLaren Group confirms that final documentation has been signed and regulatory approvals have been granted for £150 million GBP of funding."

The cash comes at a time when McLaren was reportedly very close to bankruptcy. Our report from earlier in June stated the company was cutting 1,200 jobs, which is approximately 25 percent of its total workforce. On the racing side, McLaren was looking to drop 70 jobs from its F1 endeavor. The pandemic also forced McLaren to alter its business plan with models for 2021 likely delayed.

Good Reasons For McLaren To Live:

McLaren 'Sabre' Trademark Could Hint At A New Halo Model
⠀

All of that, however, became a startling non-issue of sorts when bankruptcy entered the discussion. Car and Driver reports McLaren entered a legal battle when the company sought to borrow against some of its assets that were apparently already used as security. That legal issue is apparently still ongoing, but the infusion of nearly $186 million at least keeps the automaker afloat.

As for the source of the funding, McLaren had no official word but reports say the National Bank of Bahrain is behind the loan. With both production of road vehicles and the 2020 F1 season set to begin soon, the loan could be bridge McLaren needs to clear the COVID-19 crisis.