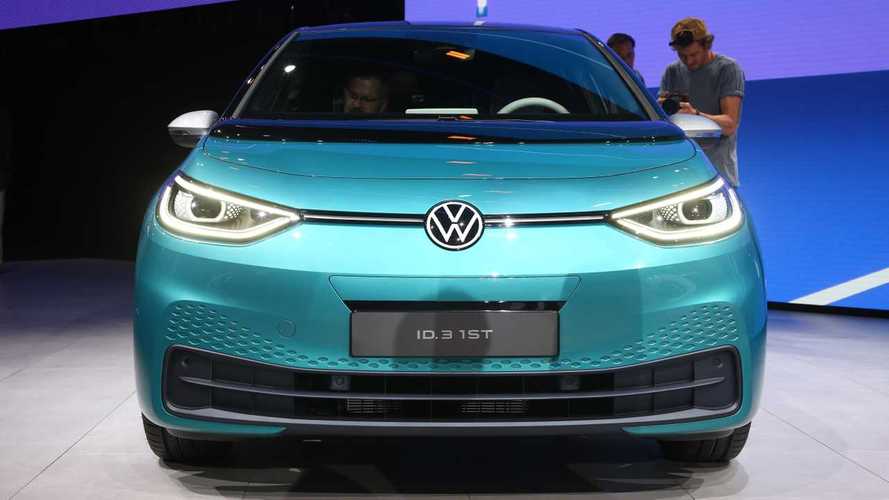 Not totally a green light for a high-performance ID.3, but it's close.

Volkswagen isn't letting its offensive towards electric cars be without a version catered towards those who want to drive fast. As early as September of last year, reports of an ID.3 R have already scratched the surface, which means that there is hope for a range-topping high-performance version of the ID.3 electric hatchback.

And VW has proven that it can indeed make a fast electric car through the record-setting attempts of the ID.R race car. As you would expect, the ID.3 R is meant to bridge the gap between the all-electric race car and its passenger-hauling counterparts.

If you're wondering whether the ID.3 R will ever come to fruition, a report from Autocar said the VW bosses are about to sign off the plans for the electric hot hatch. More importantly, Autocar's sources said that it will debut in 2024.

While this isn't a solid confirmation of the ID.3 R's arrival, it still is a development from last year when a performance electric car was only a pipe dream.

The U.S. Will Get The ID.4 Crossover, Though:

Another thing that you can expect – or not expect – in the upcoming ID.3 R is the GTX badging. While those three letters are reserved for high-performance versions of the ID range, VW also keeps it at bay for ID vehicles with two motors and all-wheel drivetrain layout, which befit the U.S.-bound ID.4.

An all-wheel-drive ID.3 is possible, according to Volkswagen development chief Frank Welsch in an interview with Autocar. However, this option will not be present for the hatchback in its first-generation model.