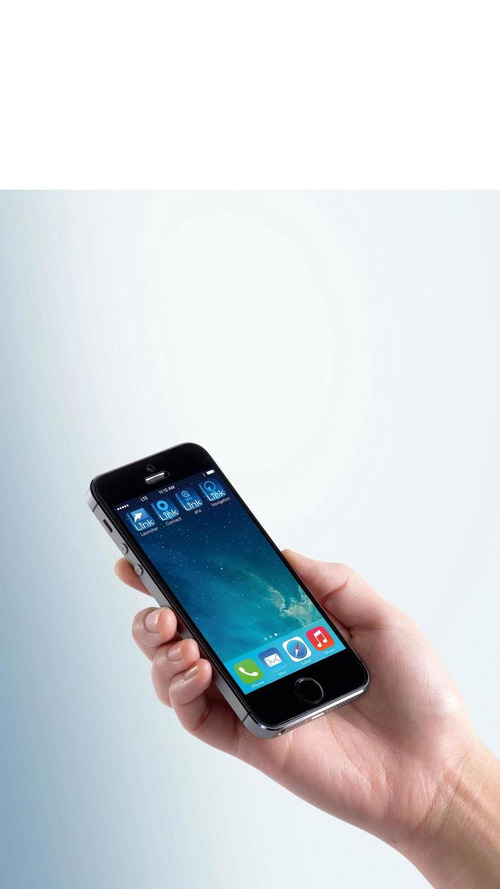 Currently on sale, the updated models can be equipped with a new continuously variable transmission which promises to deliver "quicker and smoother acceleration." The CVT also enables the models to have an EPA fuel economy rating of 30 mpg city / 39 mpg highway / 33 mpg combined - an improvement of 2 mpg city and 1 mpg combined.

On the styling front, the sedan is unchanged while the coupe receives modified bumpers, a revised grille and new front fenders. The model also has revised mirrors and updated head- and taillights.