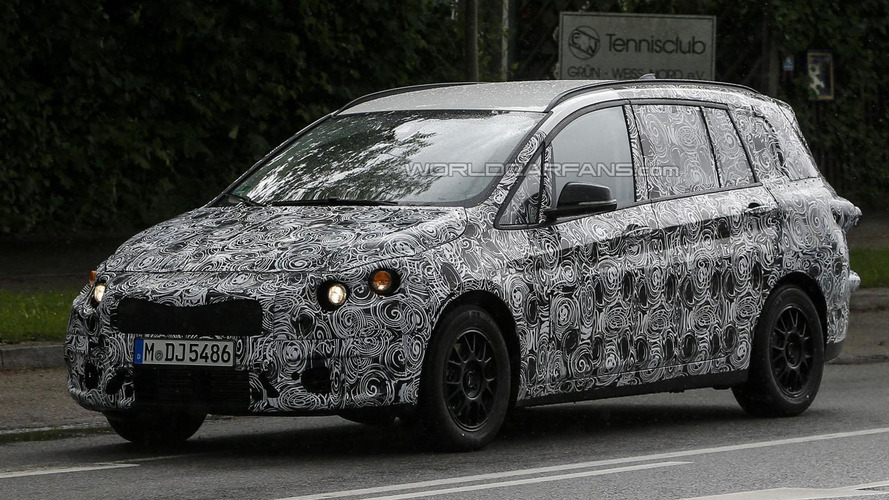 BMW's sales and marketing chief Ian Robertson has revealed the 1-Series GT will be unveiled at the Geneva Motor Show.

BMW's sales and marketing chief Ian Robertson has revealed some new details about the 1-Series GT.

Speaking to Auto Express, Robertson said "The Active Tourer will be the first front-wheel drive BMW, the first to use a three-cylinder engine and you'll see it at the Geneva Motor Show next year." He went on to say production model will be "extremely close" to the Concept Active Tourer that debuted at the 2012 Paris Motor Show.

In related news, Robertson confirmed the front-wheel drive UKL platform will underpin at least eleven models including the 1-Series GT.

Gallery: BMW 1-Series GT to debut in Geneva with a three-cylinder engine - report