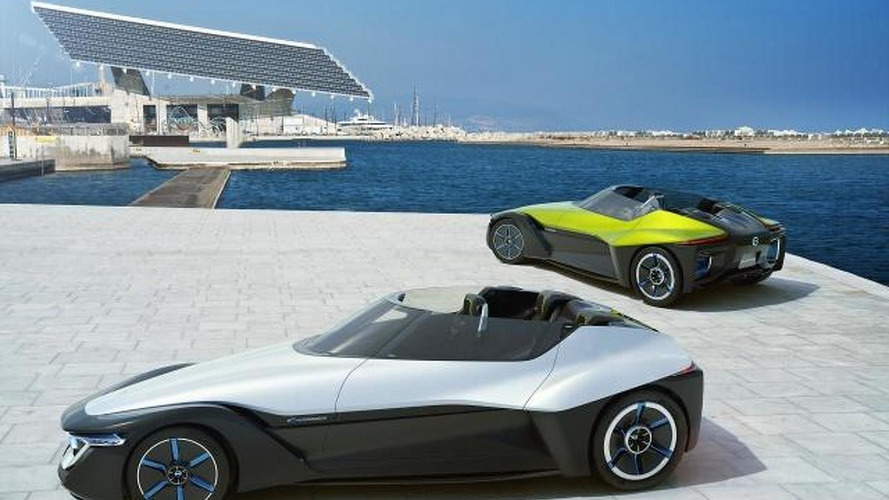 DeltaWing Racing has filed a lawsuit to prevent Nissan from showing, selling or racing any models with a delta wing shape.

DeltaWing Racing has filed a lawsuit to prevent Nissan from showing, selling or racing any models with a delta wing shape.

The lawsuit was filed in response to the introduction of the Nissan ZEOD RC race car and the BladeGlider concept which recently debuted at the Tokyo Motor Show. The latter model previews a production sports car and that appears to have been the last straw for DeltaWing Racing.

According to Automotive News, DeltaWing Racing Managing Partner Don Panoz has spent millions of dollars developing delta wing cars and has built two concepts that he wants to license to automakers. As Panoz contends, "Everybody else in the market would be open to that kind of design. And what do automobile companies do? They see something that's taking off and they want to mimic it, don't they?"

Nissan hasn't commented on the suit but they joined the DeltaWing project in March of 2012 and pulled out less than a year later.