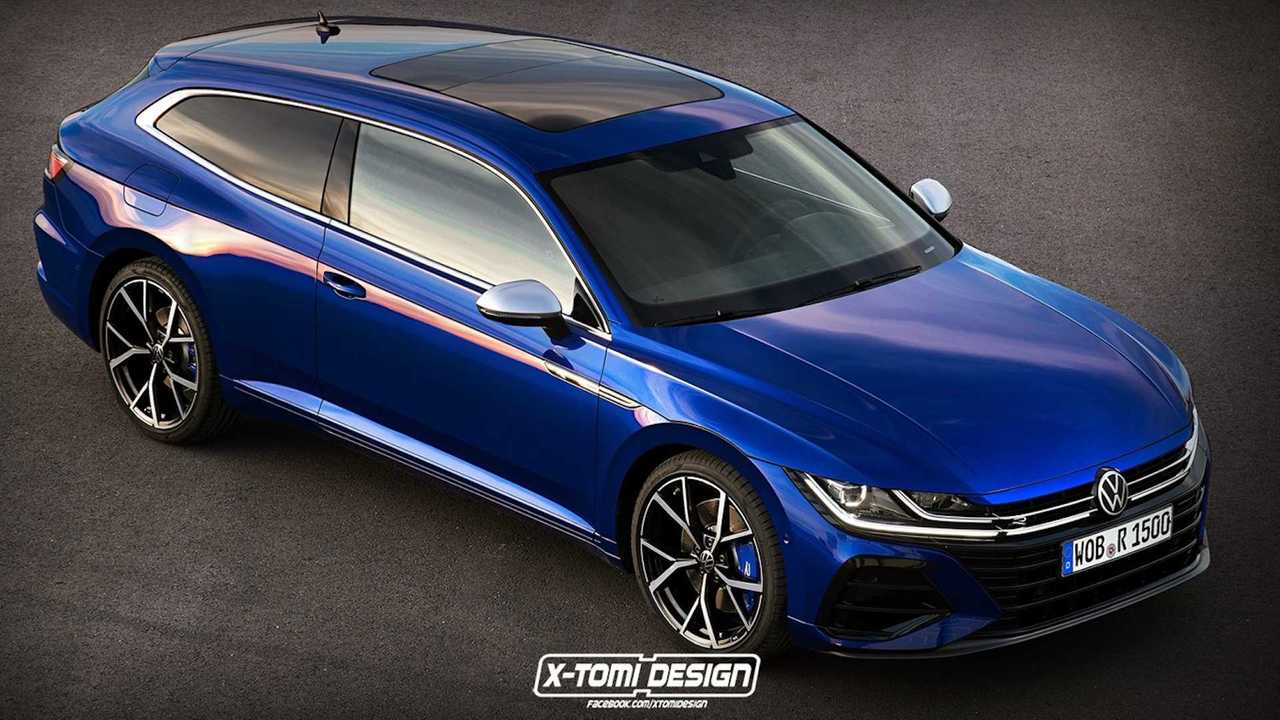 This just made the Arteon wagon more drool-worthy.

Volkswagen has given the Arteon a major facelift for the 2021 model year. While that may sound too early, given that the U.S. market just got the flagship model in April 2019, the Arteon has been around in Europe since 2018. This makes the refreshed Arteon right on schedule, and its flurry of updates further cements this move.

Included in the 2021 VW Arteon is the availability of a Shooting Brake example. While it's no secret that we're fans of wagons here in Motor1, we're sad to report that the U.S. isn't getting the Arteon wagon, as is the more powerful Arteon R.

But what is a shooting brake, really? Modern interpretations and version of shooting brakes include five-door long roof vehicles, which makes the term interchangeable with wagon and estate. However, more recent history shows us three-door examples of shooting brakes that combines the sleek coupe styling with the practicality of wagons.

Whether you consider shooting brakes as to having two or four passenger doors is beyond us. But if you're the former, X-Tomi Design has rendered the 2021 Arteon with two-fewer passenger doors, and we thought you might like it as much as we do.

All Leading To The Debut:

Then again, the Arteon Shooting Brake will remain a forbidden fruit to the American market, so the closest thing we'll ever get to this stylish wagon is through the official images on this article – at least for now.

The U.S.-bound 2021 Arteon will have four trims – SE, SEL R-Line, and SEL Premium R-Line – all powered by a turbocharged 2.0-liter inline-four that makes 268 horsepower (200 kilowatts) and 258 pound-feet (350 Newton-meters) of torque through an eight-speed automatic transmission. The latter comes with sporty elements to increase its aesthetic appeal.