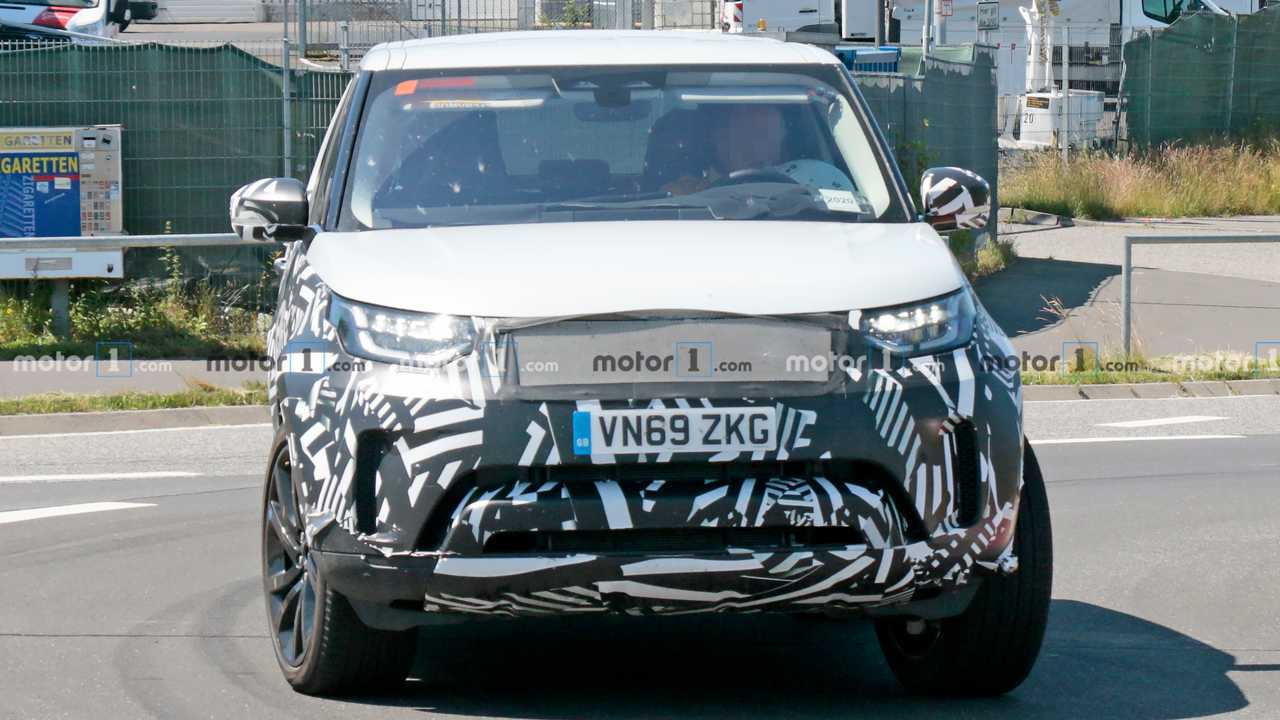 The Land Rover Discovery is getting a refreshed look.

Spy photos of a camouflaged Land Rover Discovery first appeared last month. Today, we have more spy photos of the SUV, though it doesn’t seem to have shed a bit a camouflage in the previous 30 days. Instead, the SUV is covered from the beltline down, including the side mirrors, covering up any changes the automaker plans to make.

Those changes will likely be minor, though. The current, third-generation Discovery debuted for the 2017 model year, and Land Rover isn’t ready to give it a whole new generation. Instead, this is a mid-cycle refresh where the most significant changes will be kept to the front and rear fascias, and even then, it won’t be a radical redesign. We’re likely to see the reworked front and rear bumpers, tweaked headlight and taillight designs, and other minor changes.

There’ll be bigger changes underneath the updated look, though. The 2021 Discovery could receive a new plug-in hybrid system that’s expected to be larger than the unit found in the Discovery Sport and Range Rover Evoque. This would be the company’s first plug-in hybrid, and it could pave the way for a Discovery PHEV. However, don’t expect it at the model’s launch. It’ll likely come later.

Like other automakers, Land Rover is battling tightening emission regulations in Europe, forcing companies to be mindful of their fleet’s average C02 targets. The last thing Land Rover would want is fines for failing to comply. Rumors suggest the Discovery will receive a 48-volt system from an integrated starter-generator system that’ll be applied to both gasoline and diesel powertrains.

Inside updates are expected to be minor. There’ll be some tech upgrades, possibly a reworked infotainment system layout, and other visual tweaks. Tech goodies will likely include wireless charging and smart rearview mirror.

save over $3,400 on average off MSRP* on a new Land Rover Discovery

It’s not clear when Land Rover will reveal the refreshed Discovery; however, it should be later this year before going on sale in the US sometime in 2021. Hopefully, it won’t face shortages like the new Defender.