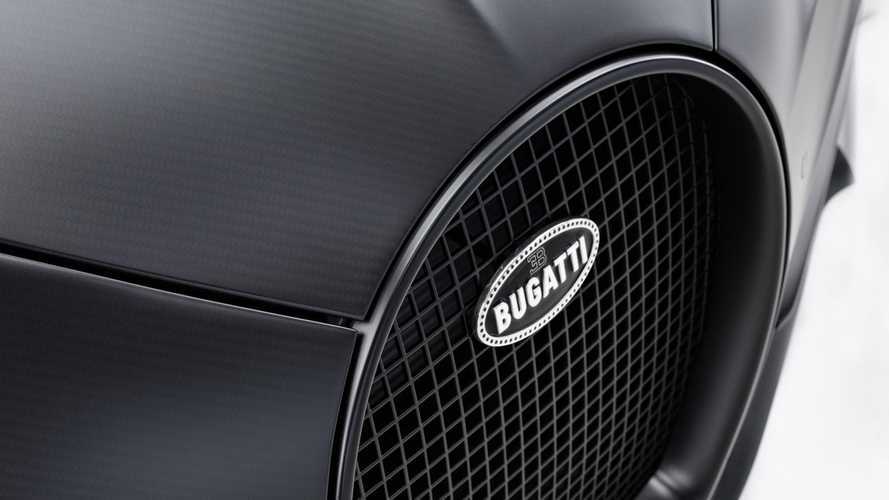 Bugatti is allegedly building a one-off Chiron roadster, according to a new report from TheSupercarBlog. Details about the exclusive model are scarce, though the publication is reporting that the new Chiron model will have a price tag of £9 million ($11 million) before taxes. The arrival of such a model, a Chiron with an open-top, makes sense because we’ve yet to see one from the bespoke French automaker.

We’ve reached out to Bugatti for confirmation that it’s developing the model, and we’ll update the story if we hear back. Automakers aren’t eager to comment on future products. However, this wouldn’t be the first open-top Bugatti. Back when the automaker produced the Veyron, it offered the Grand Sport. That wasn’t a one-off model, though, like this Chiron is reported to be.

One interesting part of the report is that the publication said, “the [open-top] Chiron is being offered to customers.” That makes it sound like it’s more than a one-off model. However, that doesn’t mean it can’t have a super limited production run. The high price tag hints that it will be somewhat exclusive.

TheSupercarBlog believes that the open-top Chiron could be something special, too, suggesting a speedster-like model with a wraparound windshield – think Veyron Barchetta – could be what Bugatti is developing. The automaker has had few qualms about expanding the Chiron lineup with new mainstream and exclusive models. Well, as mainstream as Bugatti gets.

The open-top Chiron would join an already brimming field of other Bugatti models. Since the introduction of the Chiron for 2016, Bugatti has introduced several new models like the Chiron Pur Sport and Super Sport 300+. Then there are the exclusives like the Divo and Centodieci. An open-top version, whether it follows the Grand Sport route or Veyron Barchetta, would fit right in. We doubt Bugatti would struggle to find customers interested in it.