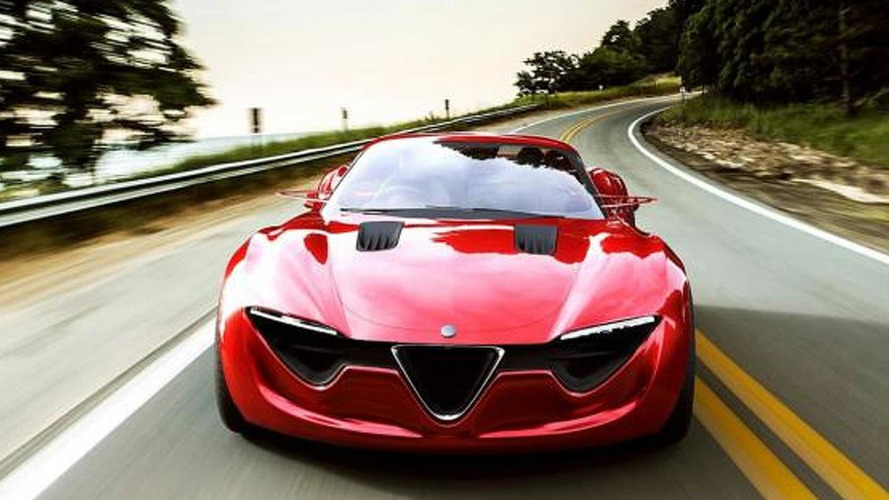 According to a recent report, Alfa Romeo's future lineup will include rear-wheel drive sedans and coupes.

According to Automotive News, the Giulia will debut in late 2015 - at the earliest - and ride on the company's new rear- / all-wheel drive architecture. We can also expect a flagship sedan that could be based on the same platform.

The publication goes on to say Alfa Romeo is considering a large and mid-size coupe. The former model would battle the BMW 6-Series and could be based on the next-generation Maserati GranTurismo.

Despite previous rumors that the company would drop hatchbacks altogether, Automotive News says the MiTo will eventually be replaced and the Giulietta is due for a redesign in 2016.

Lastly, the 4C Spider is expected to debut at the Geneva Motor Show while the Mazda MX-5 based roadster is due in 2015.