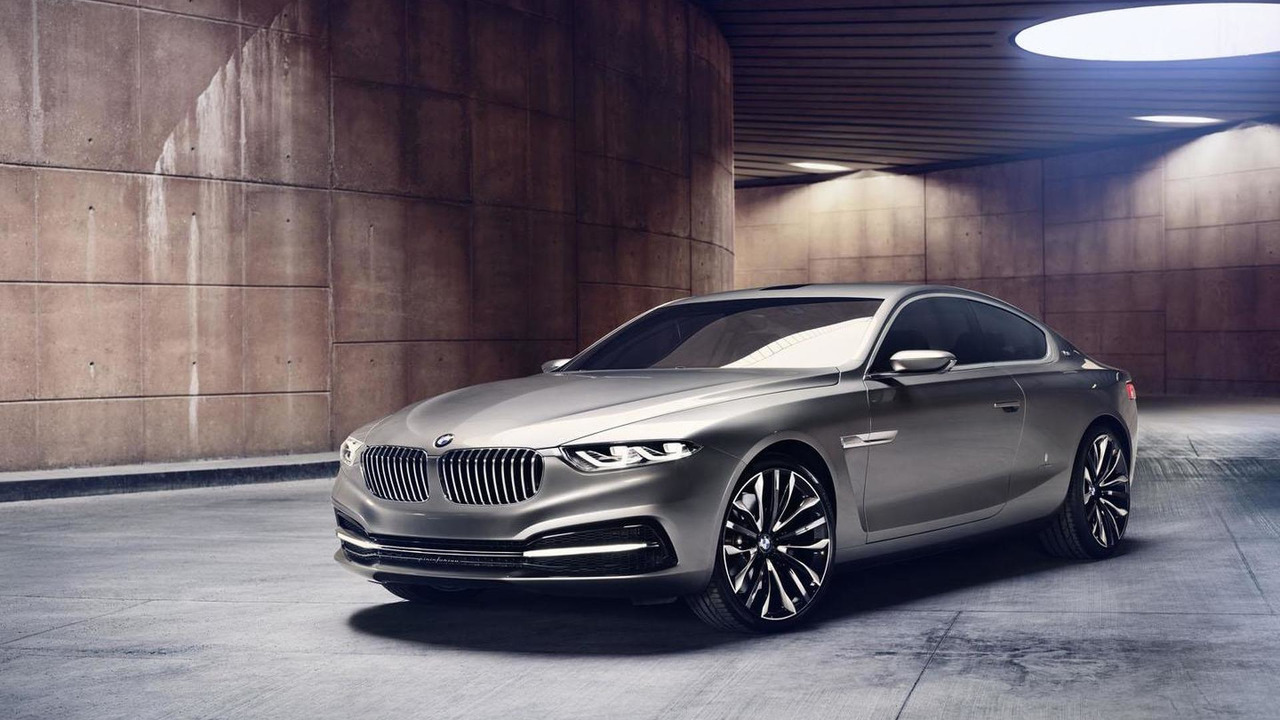 A new report indicates the next generation of the BMW 5-Series will receive a design inspired by the striking Gran Lusso Coupe concept.

A new report indicates the next generation of the BMW 5-Series will receive a design inspired by the striking Gran Lusso Coupe concept.

Set to come out in late 2016 as a 2017MY, the seventh-gen 5-Series is going to receive a new design which will be influenced by the Pininfarina-penned Gran Lusso Coupe concept showcased earlier this year at Concorso d'Eleganza Villa d'Este. It will be available in the same body styles as the current-gen model (Sedan, Touring, GT) and will allegedly ride on a new platform called OKL (Oberklasse - "luxury class") which will also be the basis for the next-gen 6- and 7-Series, X5, X6 and the rumored X7.

Engine lineup for the base models will include the firm's new 3-cylinder 1.5-liter turbocharged gasoline and diesel motors. There will also be a successor to the current 6-cylinder 3.0-liter tri-turbo diesel which will develop somewhere in the region of 400 bhp (298 kW). Expect to see a newly developed V8 engine and updated versions of the current 4- and 6-cylinder motors. These engines will be mated to a Getrag 6-speed manual gearbox or a ZF nine-speed automatic transmission.

The new range-topping M5 will be out in 2017 with standard rear-wheel drive and optional all-wheel drive. Power will come from an uprated V8 4.4-liter twin-turbo developing close to 600 bhp (447 kW) as a result of an improved direct injection system.

Check out the source link below for further details.