This is the first time a domestic automaker has topped the list.

J.D. Power's Initial Quality Study is out for 2020, and, for the first time, a domestic automaker tops the list. Dodge took top honors this year alongside Kia, though this is Kia's sixth consecutive year at the top. J.D. Power's IQS is in its 34th year of examining problems new car owners experience during the first 90 days of ownership.

J.D. Power determines initial quality by the number of problems experienced per 100 vehicles – PP100. A lower score reflects higher initial quality. Dodge and Kia had the fewest problems with a score of 136 PP100, well below the industry average of 166. Ram also scored well, placing third alongside Chevy with 141 PP100. However, Chrysler lagged with a score of 189. 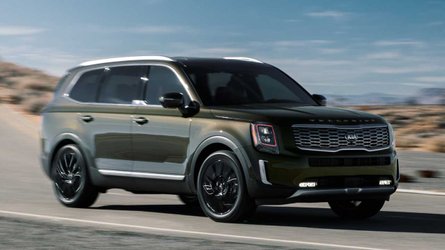 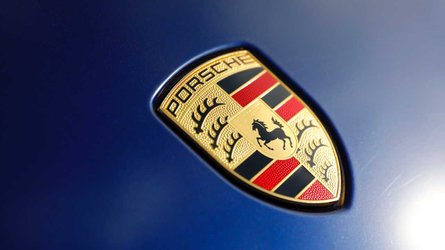 The report wasn't all sunshine and rainbows, though. Premium brands suffered in this year's study, with only Genesis, Lexus, and Cadillac beating the industry average. Japanese brands also struggled with quality staples like Honda and Toyota falling below average – both scored 177 PP100. 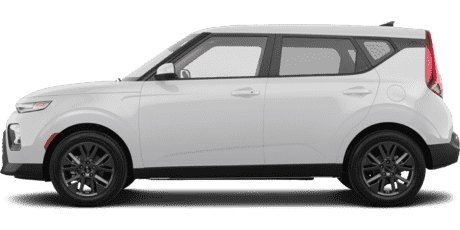 Tesla was also included this year for the first time, though J.D. power didn't officially rank it because it didn't meet the ranking criteria. And it's unlikely the automaker is happy with the results – 250 PP100. That's far above last place's Land Rover with 228 PP110 and Audi right behind it with 225 PP100.

Many problems new cars are experiencing, almost a quarter of all them, were related to the car's infotainment system. Issues with built-in voice recognition, Apple CarPlay and Android Auto Connectivity, Bluetooth Connectivity, and more were common.

Genesis, the highest-ranked premium brand, helped Hyundai Motor Group earn seven model-level awards. G.M. Grabbed six while BMW, Ford Motor Co., and Nissan won three. The IQS isn't the only study from J.D. Power to watch for this summer. It's APEAL Study will arrive in the next few weeks, and measures the owner's positive experiences with their new car.

The J.D. Power 2020 Initial Quality Study (IQS),SM released today, takes an updated look at the problems owners are having with their new vehicles, including those related to new technologies. The iconic study, redesigned this year, measures components that fail and features that are difficult to use, hard to understand or don’t work the way owners want.

“The Initial Quality Study is the industry benchmark for new-vehicle quality and, year after year, automakers apply the insights they learn from consumers to make positive changes,” said Dave Sargent, vice president of automotive quality at J.D. Power. “The higher problem levels we see in this year’s study don’t mean vehicle quality has worsened; rather, the redesigned study asks additional questions that allow owners to cite more of the problems that they are experiencing.”

Following are key findings of the 2020 study:

“Initial quality is critical to the overall new-vehicle ownership experience,” Sargent said. “In the next few weeks we will complete the picture by providing results from the J.D. Power APEAL Study, which measures the positive experiences customers have from owning and driving their new vehicle, and the J.D. Power TXI Study, which measures how well automakers are introducing all-new technology into their vehicles. Successful manufacturers will examine all these areas as they strive to design and build even better vehicles.”

Dodge and Kia tie for highest in overall initial quality, each with a score of 136 PP100. Dodge is the first domestic brand in the study’s history to rank highest. This is the sixth consecutive year that Kia is the highest-ranked mass market brand. Chevrolet and Ram place third in a tie (each with 141 PP100). Genesis is the highest ranked premium brand for the fourth consecutive year in the study.

“The fact that the top plants in each region are outside of the traditional areas of the U.S., Canada, Germany, Japan and Korea is a sign of just how global the auto industry has become,” Betts said. “China and Turkey have been represented in the study for less than 10 years, so to say this achievement is impressive is an understatement.”

The 2020 U.S. Initial Quality Study is based on responses from 87,282 purchasers and lessees of new 2020 model-year vehicles who were surveyed after 90 days of ownership. The study, which provides manufacturers with information to facilitate the identification of problems and drive product improvement, was fielded from February through May 2020.

The 2020 redesign marks the fifth generation of the study, which is now based on a 223-question battery organized into nine vehicle categories: infotainment; features, controls and displays; exterior; driving assistance (new for 2020); interior; powertrain; seats; driving experience; and climate.

Find detailed information on vehicle quality, as well as model photos and specs, at jdpower.com/quality.