10 Cars Most Likely To Need An Expensive Head Gasket Replacement

This simple failure can cost thousands to repair, and some cars are worse than others.

Auto repairs are seldom fun, but nobody wants to replace a head gasket. For those not engine savvy, the head gasket is a thin gasket typically made of steel that sandwiches between the cylinder block and the head. It’s hard to reach in the best of circumstances, and if you can’t handle the repair yourself, it can easily cost upwards of $2,000 at a shop.

Head gaskets are usually meant to last the life of the engine, but some models certainly have a reputation for spitting them out early and often. Consumer Reports conducted a study based on data from its Annual Autos Survey to suss out the worst offenders, and if you’re a Subaru fan, you probably already know this isn’t going to be pretty. The same goes for team BMW, and in fact, BMW and Subaru models account for nearly the entire list in the Consumer Reports study. 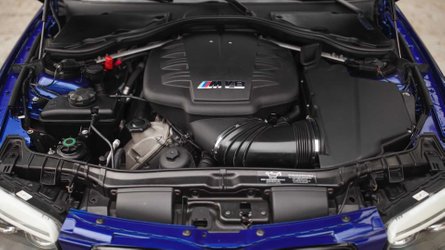 Consumer Reports Names Cars Most Likely To Blow Their Engines 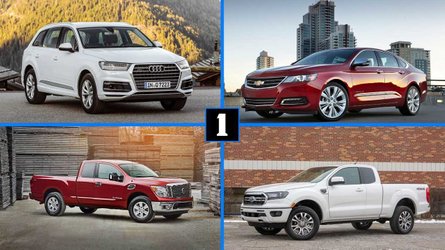 A bad head gasket isn’t a problem you can skimp on, either. If you're very lucky, you'll have a small external leak that puffs some smoke. Oftentimes, the leak will cause the engine to overheat as air gets into the cooling system. You’ll also lose power, and there’s a very good chance that engine coolant will end up in the oil. If the engine doesn’t expire from overheating, compromised oil will most decidedly kill it in a hurry.