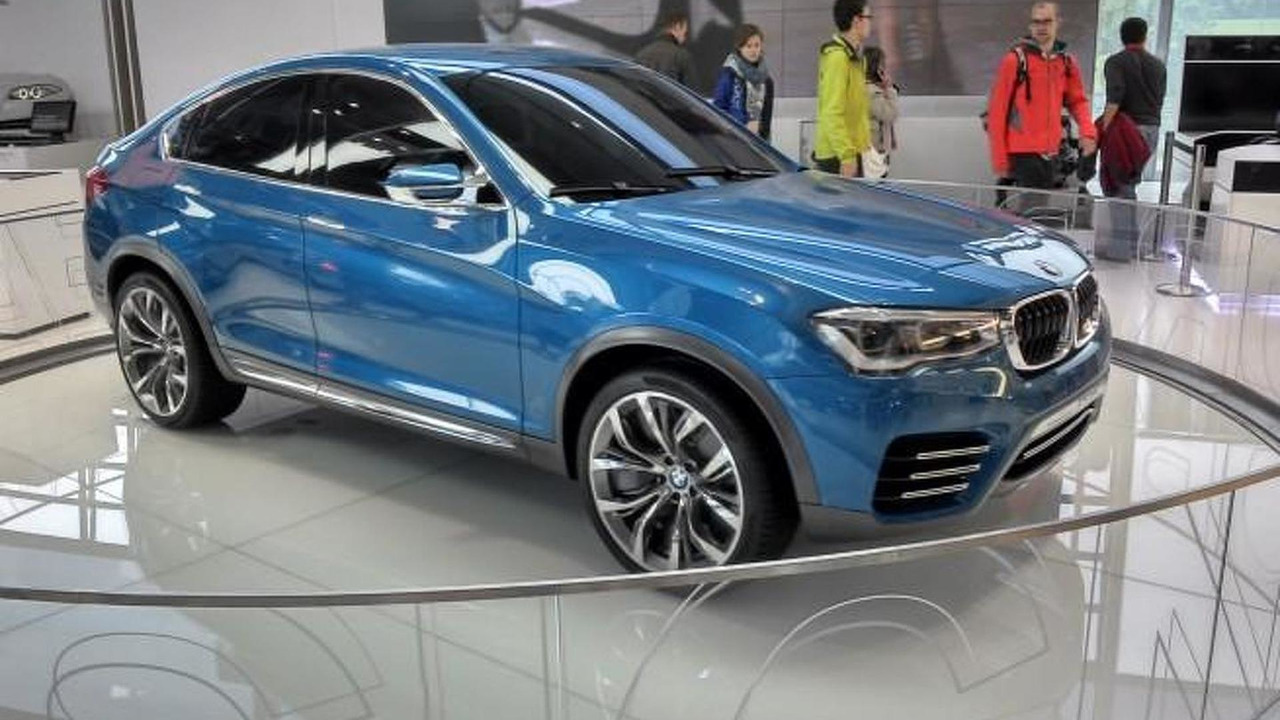 BMW is currently analyzing the prospects of launching a diesel-powered M Performance variant of the upcoming X4 crossover.

BMW is currently analyzing the prospects of launching a diesel-powered M Performance variant of the upcoming X4 crossover.

In an interview given to The Motor Report, BMW Group Australia Managing Director Phil Horton said there could be an M Performance X4 sometime in the future, while a fully-fledged M version is not being considered. Interestingly, if the X4 M Performance will be green-lighted for production it will probably be powered by a diesel engine.

We already know the regular X4 will be officially revealed on March 14, 2014. The company's product communications manager Bernhard Ederer said a while ago BMW decided to build a smaller X4 based on the success of the larger X6. Even though there is an X6 M version, an X4 M will not happen because the Bavarian marque doesn't see it as the "best business opportunity."