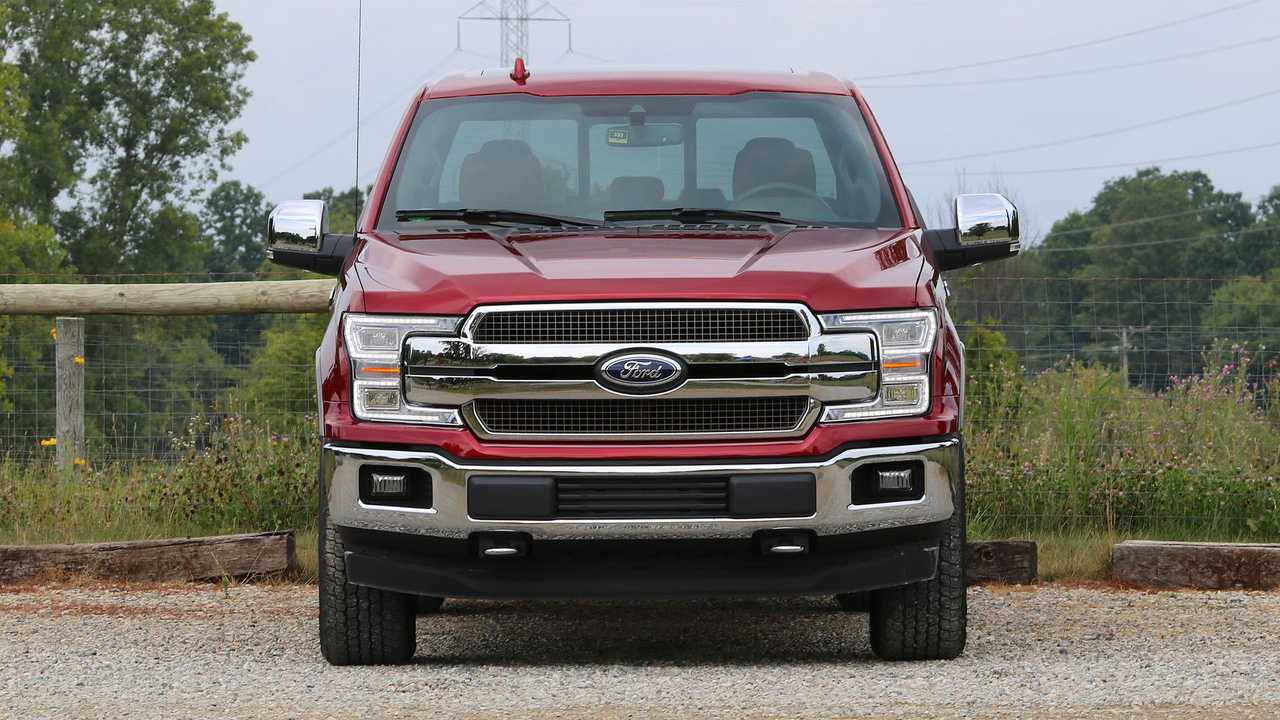 It's all about unfortunate timing.

I live in the Philippines – the land of Manny Pacquiao, Lea Salonga, Jo Koy, and Charice Pempengco, otherwise known as Jake Zyrus. Apart from excellence in sports and entertainment, we also take pride in our love for pickup trucks.

In fact, there are 10 truck nameplates in our country – most of them exist in Western countries as well, while some are only offered on this side of the world – all tightly competing for the crown as the king of pickups.

But all of these trucks in the Philippines have one thing in common: they are all midsize ones. Not that we're complaining, really; our roads here aren't as wide as the ones in the U.S. And don't get me started about mall parking spaces.

The landscape of pickup truck competition in my home country is about to change with the launch of the Ford F-150. There's just one problem – we're not getting the 14th-generation model that will debut several hours from the time this story gets published. Ford Philippines is selling its outgoing predecessor, America's bestseller for 2019.

Get Up To Speed Before The Reveal:

While that may sound like a bittersweet story for us Filipinos, the ironic launch date of the outgoing F-150 here was because of uncontrollable reasons. I already knew back in March that the F-150 will be launched in April, which will be built in Ford's Dearborn plant. Unfortunately, the coronavirus pandemic hit us, which pushed the launch to a later date.

It was all but unfortunate timing, but selling the old F-150 still makes sense – at least for us. With the debut of the 14th-generation F-150 happening, its production will, of course, commence at a later time this year. Homologation and other requirements will have to be met before the new-generation full-size truck reaches halfway across the world, which means the F-150's lifespan in our country go over a year or even two.

By the end of this year, though, the U.S. will be enjoying all the niceties that will come with the revamped F-150, while we enjoy its predecessor. That's not entirely a bad thing, considering the F-150's reputation as a tough workhorse and the fact that the Philippines gets an F-150 over countries like South Africa, Thailand, and Australia. Plus, the top-spec 3.5-liter V6 F-150 4x4 Platinum SuperCrew we get is a relative steal, with a price that's around $5,000 more affordable than when configured in the U.S.

But I won't say we're not jealous. Then again, we have the Ram 1500, too, and it's now facing a tough rival with the F-150's competitive pricing.