Toyota Yaris Reportedly Dead In US After The 2020 Model Year 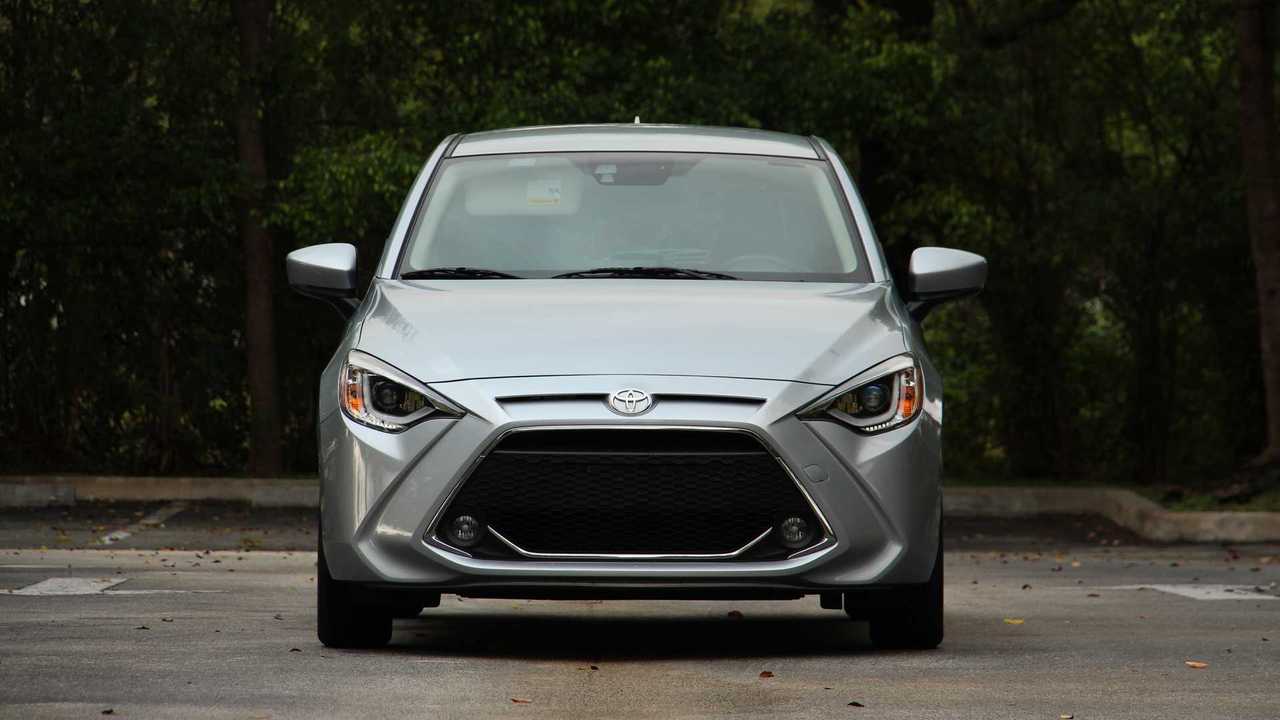 Both the sedan and hatchback are said to be getting the ax.

We were really excited about the rumors that Toyota could bring the performance version of the Yaris to its American showrooms. Unfortunately, the automaker disproved the speculation saying the Yaris GR is not coming to the US. In fact, even the standard Yaris could be gone after the 2020 model year.

The information is not official at the moment but CarBuzz reports the Yaris in both hatchback and sedan forms will be discontinued after the 2020 MY. A leaked memo from Toyota to "All Southeast Toyota Dealers and General Managers" seems to confirm the demise of the Mazda2-based subcompact.

Would You Like To See The Euro Yaris In The US?

Toyota Shows How GR Yaris Is Made, Hints At More GR Cars

If the report turns out to be true, this will mean two of the most affordable new cars on the US market will be gone very soon. Prices start at $15,650 and $17,750 for the Yaris hatch and sedan, respectively, and even our tester from April was still below the $20,000 mark despite all the extra equipment.

Whether the cancelation of the current Yaris means that Toyota would bring the European version of the model to the US or not is not clear at the moment. Just as a reminder, the two cars don't have anything in common as the Euro-spec Yaris is based on a different platform and even has a performance GR version with a 1.6-liter turbo. The US model, in turn, is based on the Mazda2 and debuted as the Scion iA back in 2015 before being integrated into the Toyota lineup.