Mitsubishi’s European Lineup Will Be ‘Small But Beautiful’ 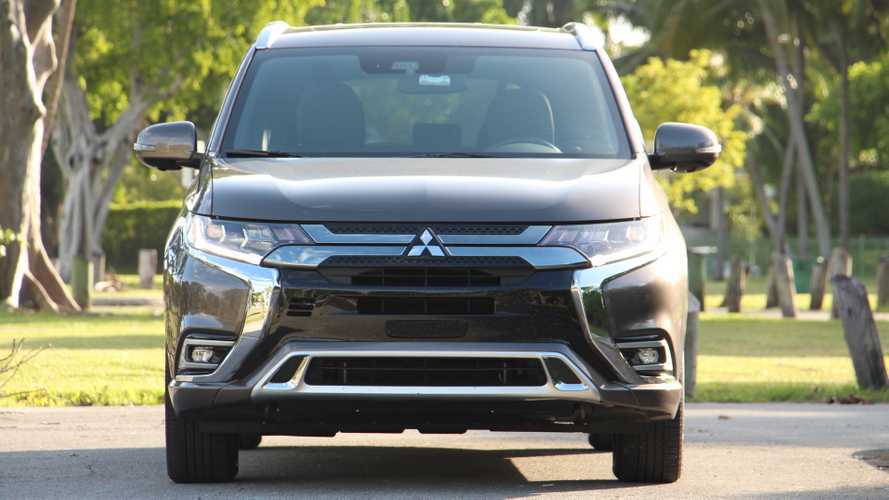 Although we have yet to see the nameplates that will continue.

Truth be told, Mitsubishi isn't selling well in Europe in China. The dominance of the Outlander PHEV in the Old Continent isn't enough to keep the brand alive, despite an impressive resilience from increased number of competitors and newer rivals in the plugin hybrid electric vehicle segment.

In fact, Mitsubishi Motors CEO Takao Kato said that the shift in strategy back in 2017 financial year only led to a 30 percent increase in cost compared to the most recent fiscal year that ended last March – but not with profits.

With that, it doesn't take a genius to know that it's time for a change in pace in these megamarkets, as Kato referred to Europe as a megamarket in Automotive News Europe's report.

"Under such circumstances, we made a shift in policy to 'small but beautiful,'" Kato said.

The 'small but beautiful' isn't actually explained further by Kato in the report, although we can assume that he's referring to a small number of vehicles in the marque's European lineup, reserved for those that still sell to European customers. The Outlander PHEV will likely remain, considering that it's getting a next-generation model by the end of this year.

The Future Of Mitsubishi In Europe?

However, the exact list of nameplates to soldier on in Europe is yet to be revealed. Mitsubishi said that its new midterm plan will be revealed in a few weeks, which will probably happen around June 30 at the brand's financial report for the quarter.

What's definite is Mitsubishi's shift in focus to the ASEAN market, particularly in its midsize SUV and pickup truck where it currently has a fighting chance. Under the Renault-Mitsubishi-Nissan alliance's leader-follower strategy, Mitsubishi will lead the way in the ASEAN countries, as well as in plugin hybrid technology.