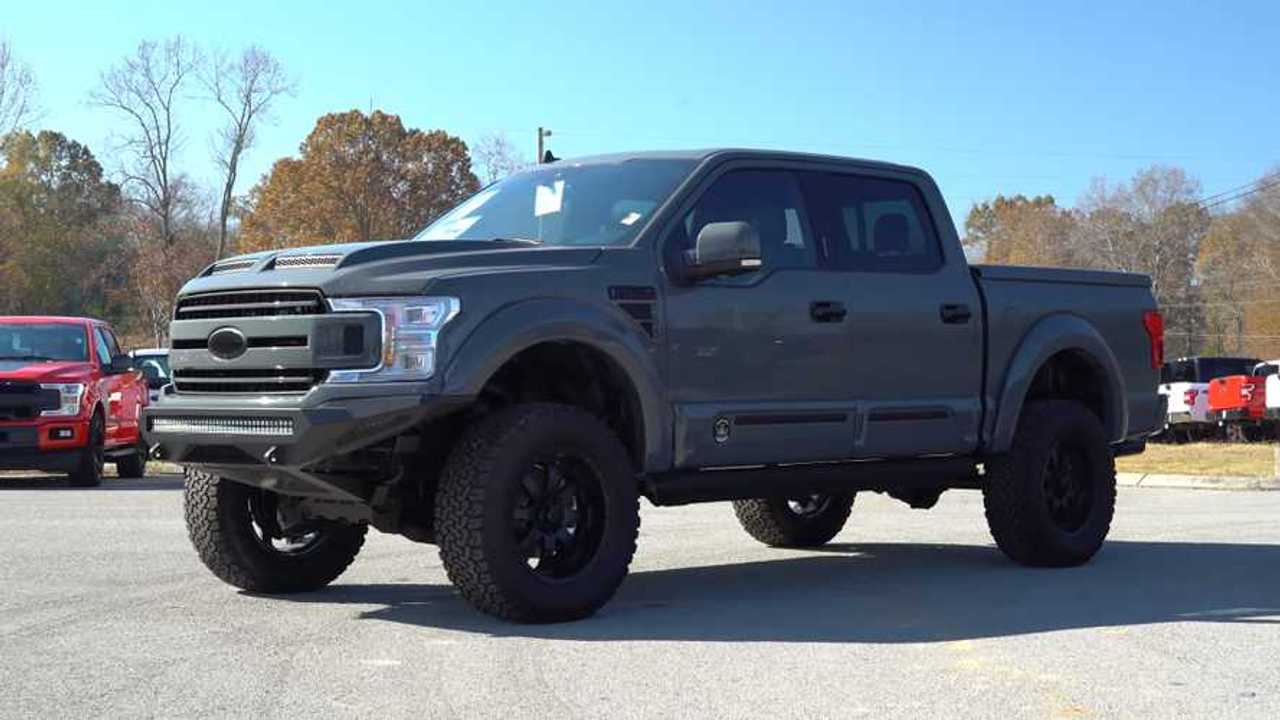 And a couple of other things.

If there's one vehicle that would stand the test of time – whether in sales or in terms of the longevity of the vehicle itself – it would be pickup trucks. This is especially true in the United States where the Ford F-Series trucks were tallied as the bestselling vehicle in 2019. Unsurprisingly, the second bestseller was also a pickup, but from Ram.

The numbers are proof; America loves its pickups, and Ford is one of the brands that capitalize on the popularity of the segment.

And things are just about to get more exciting for Ford this week. The 14th generation of the Blue Oval workhorse will be fully revealed on June 25, although a lot of information about it is already out in the open.

Days leading to its launch, Ford commissioned a Penn Schoen Berland survey of 2,000 American truck lovers to know more about the whole truck trend, straight from the owners themselves. We learned a lot from the survey, including the fact that 54 percent of those sampled are male – not really a dominating number as one would have suspected. Also, 38 percent of those surveyed own a Ford pickup truck versus other brands.

A Few More Days Before The Great Reveal:

Probably the most interesting part of the survey was that majority of the respondents would give up three other things rather than their pickup trucks. The most dispensable was streaming services at 82 percent, while drinking alcohol and drinking coffee are next at 79 percent and 72 percent, respectively.

On the other end of the spectrum, only 38 percent of these truck owners would give up sex instead of their rigs. Can't say we're surprised.

To see the full results, you can visit The Great American Truck Survey 2020 at Ford.com.