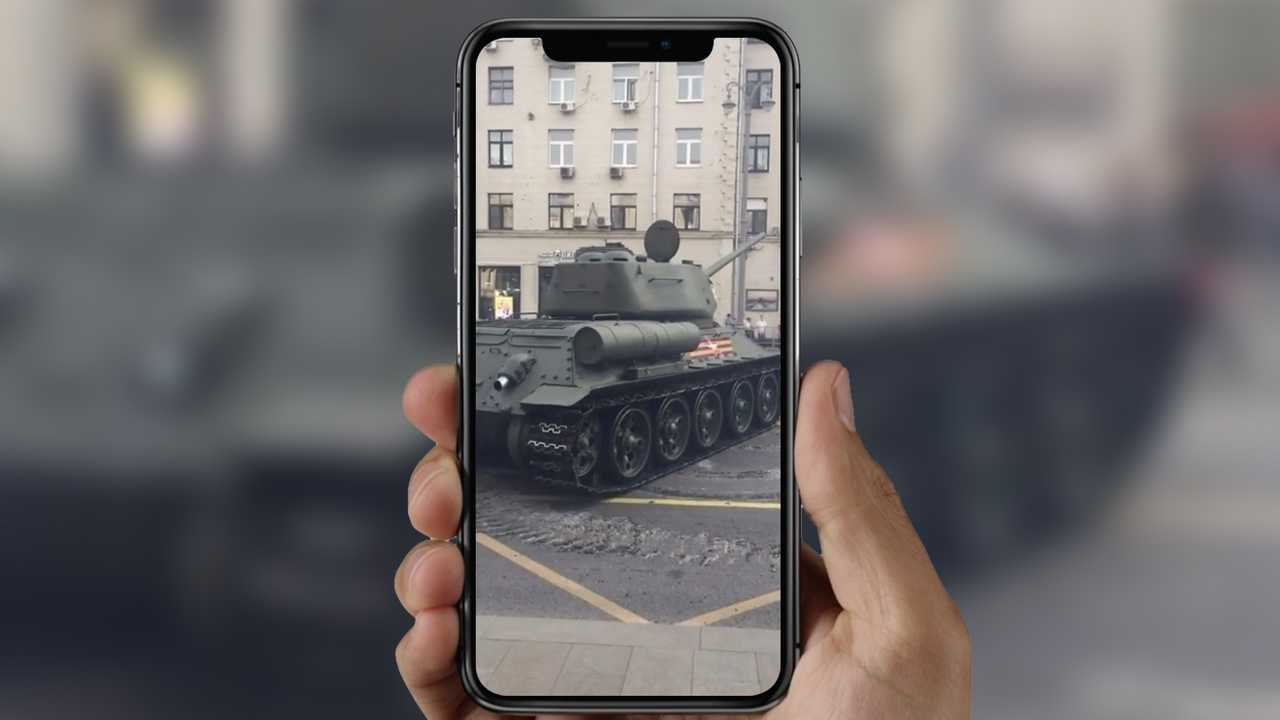 Originally scheduled to take place on May 9, the Moscow Victory Day Parade was pushed back by the Russian authorities in light of the coronavirus outbreak. The event will now take place on June 24, and to make sure everything will be ready for tomorrow’s parade, a rehearsal was organized on the streets of Moscow a few days ago. While that’s not something we’d usually cover, something interesting happened with the tanks.

We’re no tank experts, but that looks like a T-34/85 medium tank. As you can see, it caused quite a lot of damage, leaving the asphalt with more than a few bruises that will likely be fixed by tomorrow for the big day. While most modern military vehicles have special rubber “claws” on the tracks to protect the asphalt, they’re not available for historical tanks. With a fully loaded T-34/85 weighing about 32 tons, it makes asphalt-lined roads quite vulnerable.

The T-34/85 tanks that took part in the parade were actually built in Czechoslovakia under license and imported by Russian authorities specifically for ceremonial activities. This year’s event will mark the 75th anniversary of the victory over Nazi Germany in World War II. The tanks were also in combat years later in the Korean War of the early 1950s, with 120 used by the North Korean People’s Army for the invasion of South Korea. Nearly 100 were destroyed during the conflict.

Watch A Tank Chase Roofless Fiat Multipla And Run Over It
⠀