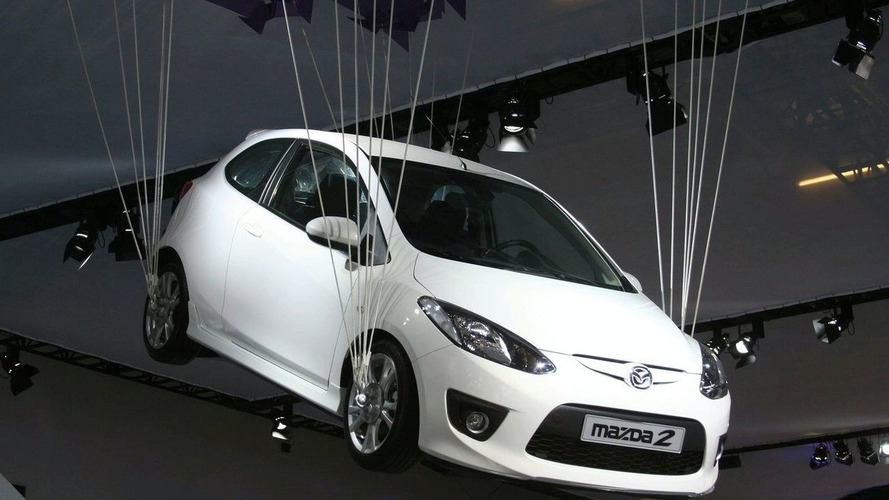 A Mazda representative has announced the next generation of the Mazda2 will appeal to the feminine crowd.

A Mazda representative has announced the next generation of the Mazda2 will appeal to the feminine crowd.

The new Mazda2 will likely see the light of day sometime next year and according to the company's design chief for Europe, Peter Birtwhistle, it will be "designed to appeal to a predominately feminine customer base." The main reasoning behind this decision has to do with the fact the Mazda2 has turned out to be "much more profitable in Asia than in Europe."

As a consequence, Mazda says they had no other way but to avoid implementing "too much visual muscle" into the car's styling because they were afraid of "scaring people off." Peter Birtwhistle concluded his statement by describing the new Mazda2 as a "good-looking car."

There's very little else known at this moment about the new Mazda2 / Demio, but according to a June report it will ride on a shortened CX-5 platform and will also serve as a foundation for a compact crossover.