Audi RS models put performance at the forefront, and the 2020 RS7 Sportback is no exception. With a twin-turbocharged 4.0-liter V8 under the hood pumping out supercar levels of performance – 591 horsepower (440 kilowatts) and 590 pound-feet (799 Newton-meters) of twist – the family sedan rockets to 60 miles per hour (96 kilometers per hour) in an Audi-claimed 3.6 seconds. But that’s not fast for some, who can opt for a tuned version that pumps out nearly 1,000 hp (745 kW).

The tuned RS7 Sportback in the video above comes from HGP, which has wrung out more than 948 hp (706 kW) and 921 pound-feet (1,250 Newton-meters) of torque. Upgrades are extensive and include upgraded turbochargers, a new intake, an upgraded air filter, and a modified exhaust system, which all place nice with each other thanks to a software tune. All you have to do is watch the sedan’s high-speed run on the German Autobahn to see how powerful it is. 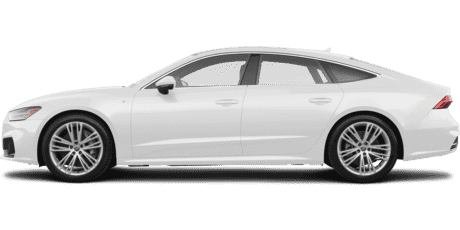 If you watch the video, you’ll notice the RS7 never slips into eighth gear, instead hitting 226 mph in seventh. That puts the sedan’s top speed somewhere above that, which is quite impressive considering its such a hefty beast of a car. It’s quick, fast, and has room for the kids. What more could you want?