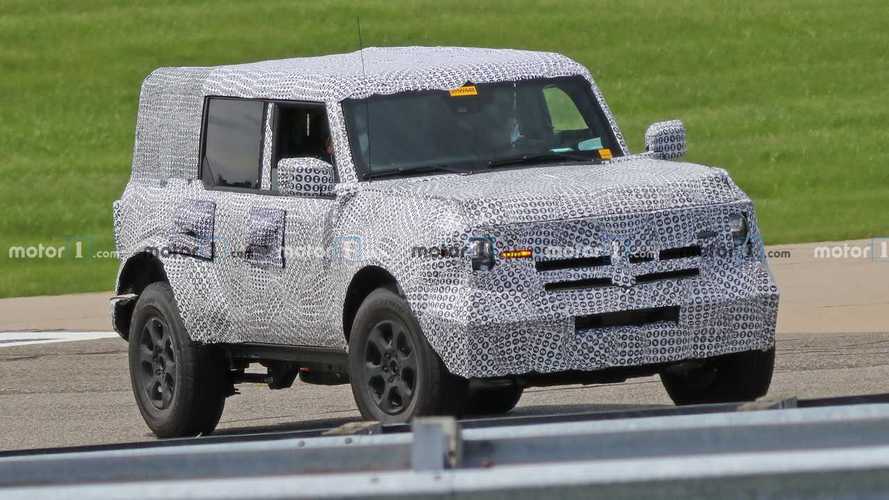 Sharing the SUV's revival with O.J.'s birthday was a bit too much.

Ford is having a tough time with its Bronco reveal, and we sympathize. Nobody could foresee the effects coronavirus would have not just on the auto industry, but on everyone around the world. With some light at the end of the tunnel, Ford finally landed on a debut date of July 9, only to realize after the fact the date was also O.J. Simpson's birthday. Yeah, that's awkward.

As such, Ford decided to bump the Bronco's reveal yet again. The reborn off-roader will now arrive on July 13 according to a post on Ford's official Twitter account.

As far as anyone can tell, July 13 should be a good day as long as the reveal doesn't take place in Chicago. On that day 1919, Chicago White Sox pitcher Carl Mays left the field in protest because his teammates were literally dropping the ball, and he wasn't having it. Stepping back a bit further, the world's first cat show opened in London on that day in 1871. Bronco doesn't connects to cats, however, so that should be fine.

Musings aside, there's no denying the very odd coincidence of Ford's July 9 reveal matching Simpson's birthday. Of course, the connection there is the former football star and actor's infamous low-speed police chase back in June 1994, where he was a passenger in white Ford Bronco. The chase was broadcast live on pretty much every major television network at the time, with the white Bronco prominent in every shot. The two-hour saga is believed to have been seen by 95 million people, forever entwining the destinies of Simpson and the Bronco whether Ford likes it or not.

To Ford's credit, had coronavirus not upset the natural order of things, we would've seen the Bronco back in April – long before either Simpson's birthday or the anniversary of the chase. And with Simpson's dark criminal record in the 26 years since that event, it's certainly understandable why Ford decided to push the debut back by a few days.

All indications suggest the Bronco will absolutely be worth the wait. Spy photos along with patent applications and leaked information point to it being a stout competitor to the Jeep Wrangler, offering removable doors and roof with serious off-road chops.

Here's hoping the July 13 date is finally the one that sticks.