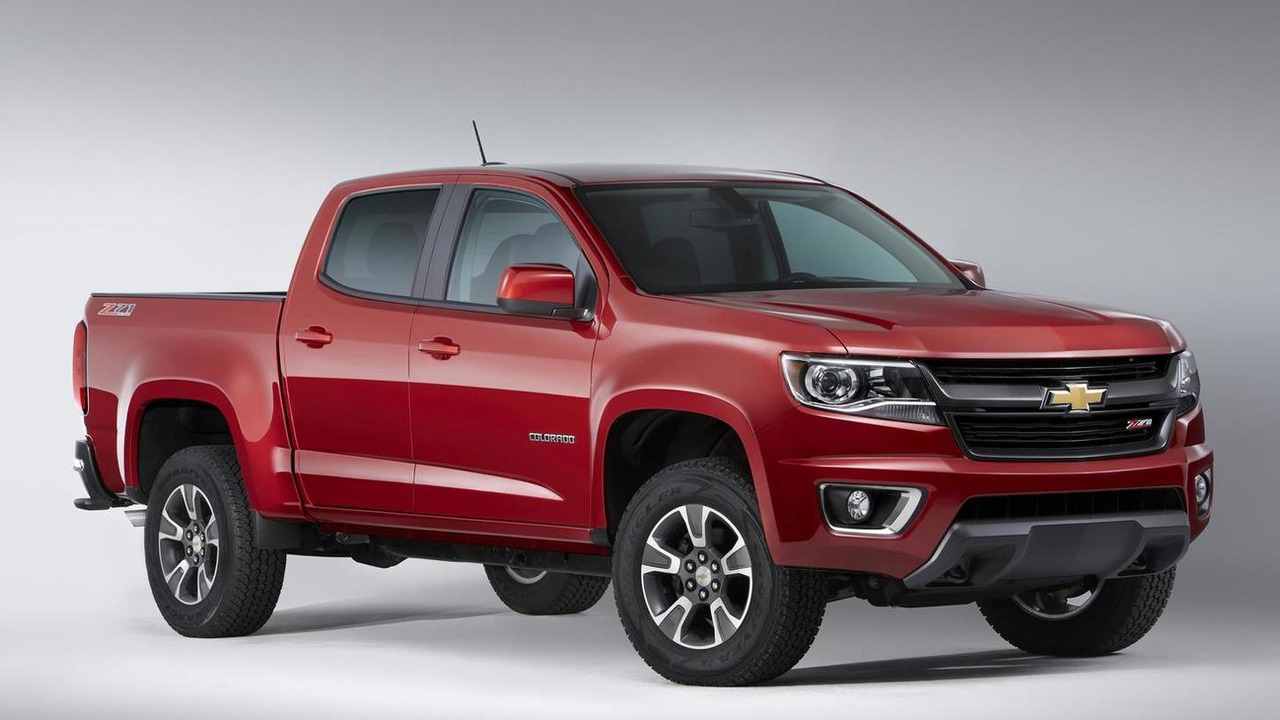 Speaking to Automotive News, Jeff Luke said "The dealers already have been asking for an off-road model" so "we're considering it." While Chevrolet has already announced plans to offer a Z71 variant, Luke said it's "not quite" an all-terrain model.

Luke's sentiments were echoed by GM North America President Mark Reuss who said an off-road variant "absolutely" a possibility. He stopped short of confirming the model but said the Colorado has "all kinds of opportunity for accessorization and powertrain variants."

There's no word on what an off-road variant would have but Chevrolet has previously offered an S-10 ZR2 with increased ride height, stronger axles and off-road tires.