Watch Crosbie Prepare A 2020 Chevrolet Corvette C8 For The Track

“Cars and Crosbie” gets a brand-spanking-new ‘Vette ready for the races.

According to YouTuber Morgan Crosbie, only about five percent of 2020 Corvette C8 owners plan on taking their Chevy supercars on a racetrack. As such, it stands to reason that Chevrolet would set its mid-engined sports car up with handling dynamics that favor sporty, on-road driving that also allows for longer tire life and forgiving limits of traction. But as the latest “Cars and Crosbie” video (embedded above) says, those who do plan on tracking their fancy new Corvette would do well to sort it out first.

Crosbie’s biggest tip is to make sure the Corvette is well broken-in before taking it to the track. For example, the tires need to be worn down a bit because brand-new rollers often have a slick film on them that’s left over from the vulcanizing process. That said, it’s not a great idea to succumb to the temptation to do a big burnout when leaving the dealership, since it will unevenly wear the tires before they’re broken in. 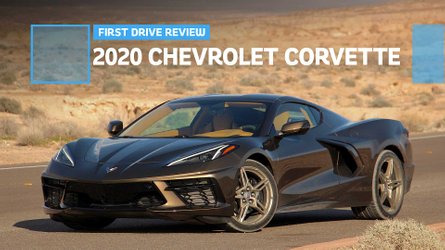 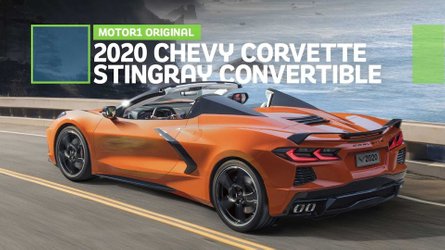 Crosbie also suggests burnishing the brakes to improve their grip. His technique is to find an empty stretch of road that will allow the driver to drive at freeway speeds, then hit the brakes to about 80 percent of their force, repeating this process eight to ten times.

Next, a break-in oil change at 500 miles is necessary, which helps keep the engine healthy. Then, the transmission needs a 1,500-mile break-in, at which point it needs to be drained and refilled of its AC Delco dual-clutch transmission fluid. Finally, before any track driving, Crosbie says the brake fluid needs to be flushed and refilled using a high-temperature substitute.

Once the Corvette C8 in question is broken in, Crosbie says to alter the Corvette’s alignment specs a bit. Negative camber (3 degrees up front and 2.5 degrees in the rear) help improve turn-in response and overall grip in corners, at the expense of tire life. A bit of toe and caster change likewise improve performance on the track, with some freeway drivability compromises. While track driving might not be for everybody, Crosbie says that he’s driven a Corvette on a closed course using those setup alterations, noting that it transforms the budget supercar’s handling.