As soon as Chevy revealed the 2020 Corvette C8 last year, attention moved to the other, more powerful Corvette variants Chevy would produce. One of those is the Corvette Z06. Test vehicles started appearing earlier this year, and several have been spotted in public. A new video shared on Facebook captures a camouflaged Z06 starting its engine alongside a Porsche 911 GT2 RS, which has been spotted with the Z06 before, and a Ferrari 458.

Word on the street continues to suggest the Z06 C8 will use a version of the naturally aspirated 5.5-liter flat-plane crank V8 that motivates the C8.R race car. The mill makes 500 horsepower (373 kilowatts) and 480 pound-feet (651 Newton-meters) of torque. However, the mill could make much more power in the road-going version. 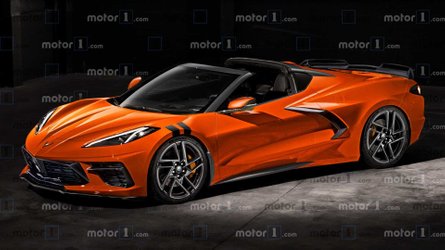 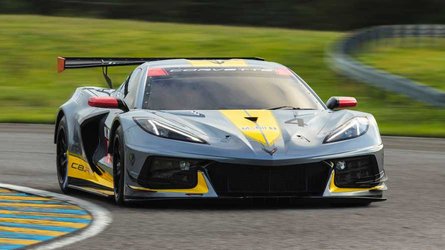 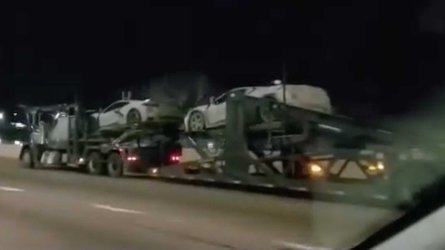 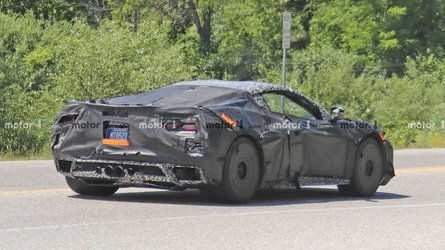 A report from earlier this month detailed several aspects of the Z06, corroborating old rumors and adding credence to patent applications. The report’s sources detailed the cars wheel’s – staggered 20- and 21-inch units – and the Michelin Pilot Sport Cup 2 rubber that’ll wrap around them. The Z06 will allegedly feature active aerodynamics like an active front splitter and active flaps, though those upgrades will likely be bundled with the Z07 Performance Package.

We don’t expect Chevy to reveal the Z06 until sometime next year as a 2022 model. That means we’ll likely continue to see covered and cladded test vehicles through the summer and well into the fall. Until then, expect more photos, videos, and leaks as we approach the car’s reveal. That’s just how it goes in 2020.