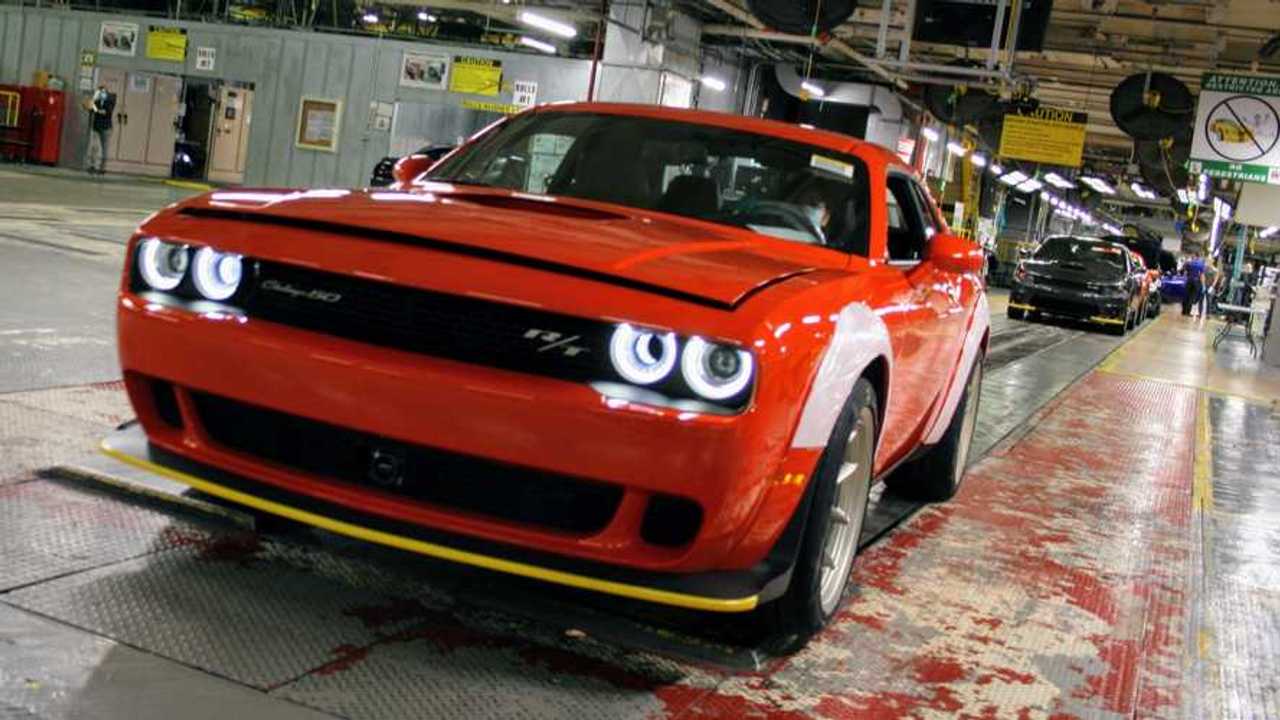 Plants will continue to build the Jeep Gladiator, Dodge Challenger, and others.

Automakers in the US began resuming operations at many factories last month after shutting down in March to help slow the coronavirus spread. To make up for the lost time, Fiat Chrysler Automobiles is forgoing its yearly summer shutdown at some of its factories, according to a new report from Automotive News. However, some will still get a week or two off, and longer, for retooling.

The six factories – two in Mexico and four in the US – will continue to build some of the automaker’s best-selling vehicles such as the Dodge Charger and Challenger, its Ram pickups, and even the Ram ProMaster. FCA is also keeping much of Jeep’s production lines running, with the company building the Jeep Grand Cherokee, Wrangler, and Gladiator through the summer.

PSA Refutes Rumors About Not Merging With FCA

However, some FCA factories will cease operations for a bit. The company’s Belvidere, Illinois, plant, which produces the Jeep Cherokee, will observe a one-week shutdown. Production will also stop for FCA’s minivans for two weeks in late July. Both of these factories saw production shutdowns earlier this year due to falling sales for the models they produce. In Mexico, at the Toluca Assembly Plant, operations will take a four-week hiatus.

It’s quite a turnaround from mid-March when automakers began asking factory workers to stay home while others worked from home. Production workers  FCA, and other automakers, did keep some factories operating to help produce medical equipment for hospitals and front-line workers. FCA also borrowed money to help weather any uncertainty.

Production at FCA’s other facilities – its stamping, powertrain, and component factories – will support the assembly plants operating through the summer, and adjust their operations as needed. With economies opening up across the country and around the world, car sales are expected to rebound, and that means dealerships will need new cars to sell to eager customers.