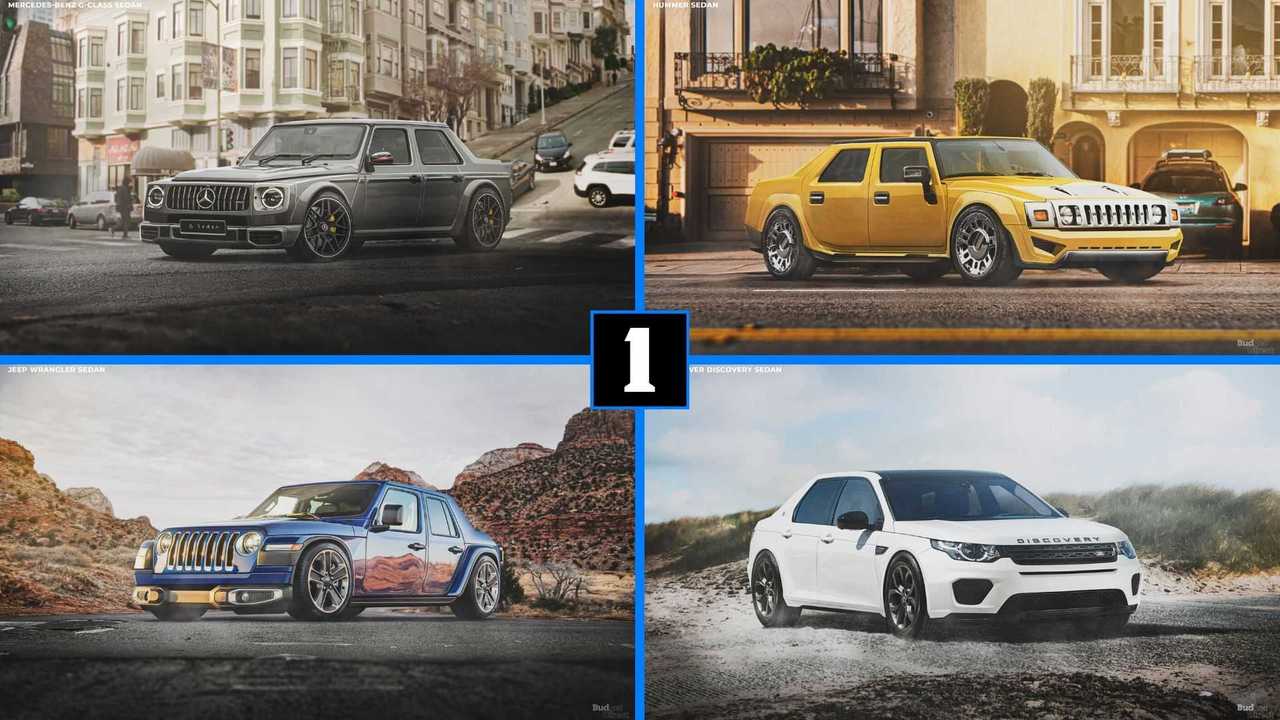 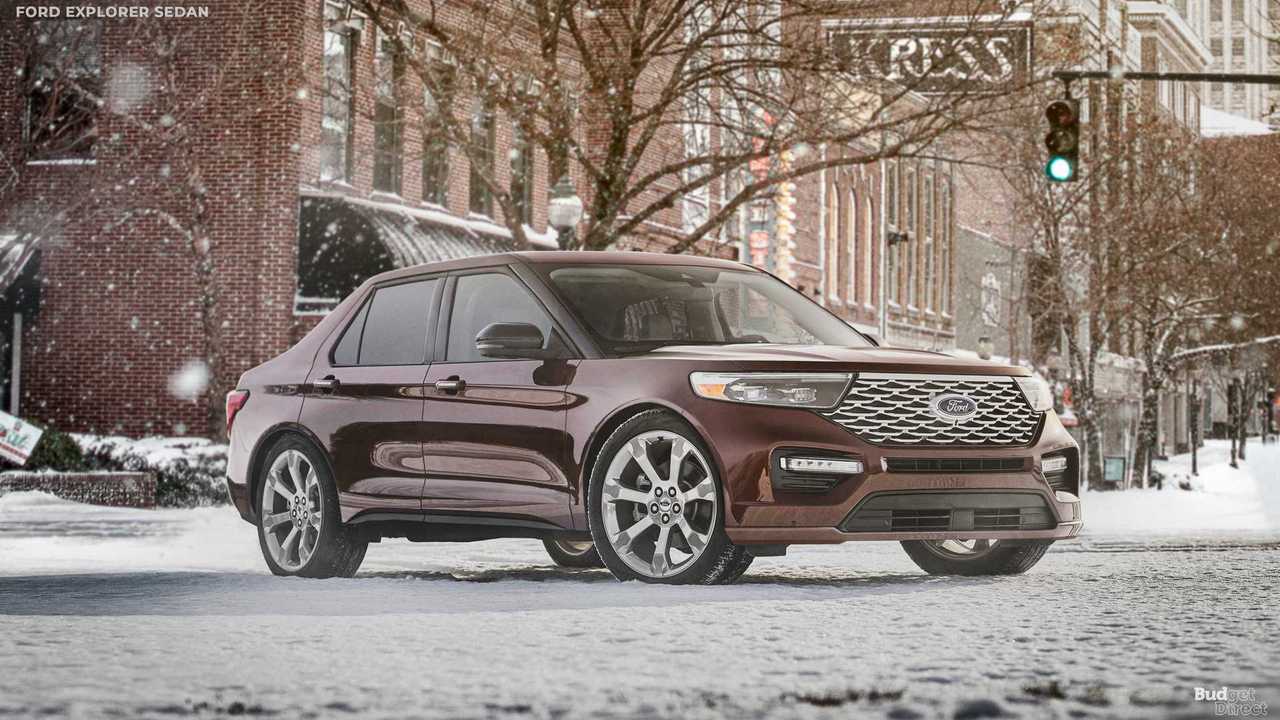 We start with the Ford Explorer, arguably the vehicle that launched the SUV craze. With some slightly smoother lines at the rear, perhaps this could be the next-generation Fusion? 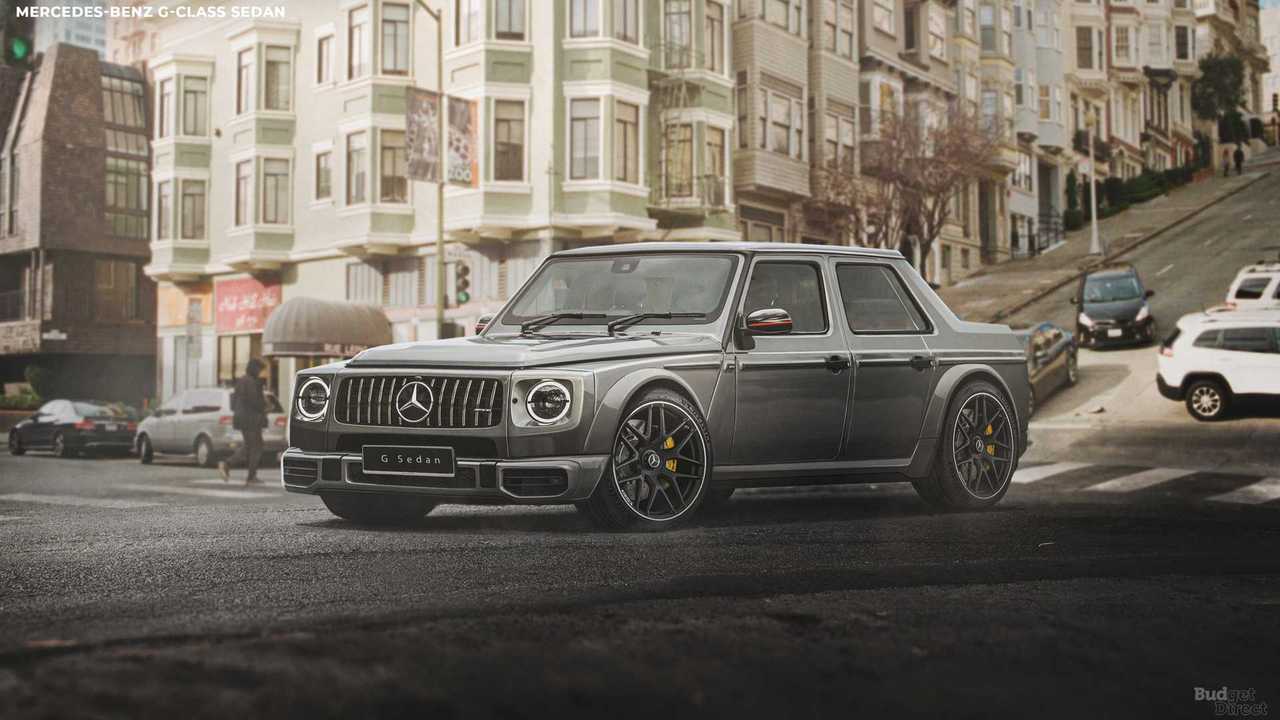 Thankfully, Mercedes-Benz shows no sign of exiting the sedan segment, or even slowing down. Its elegant four-doors are considered by many to be the benchmark for luxury motoring, but a chunky G-Class sedan is pretty much the exact opposite of elegant. 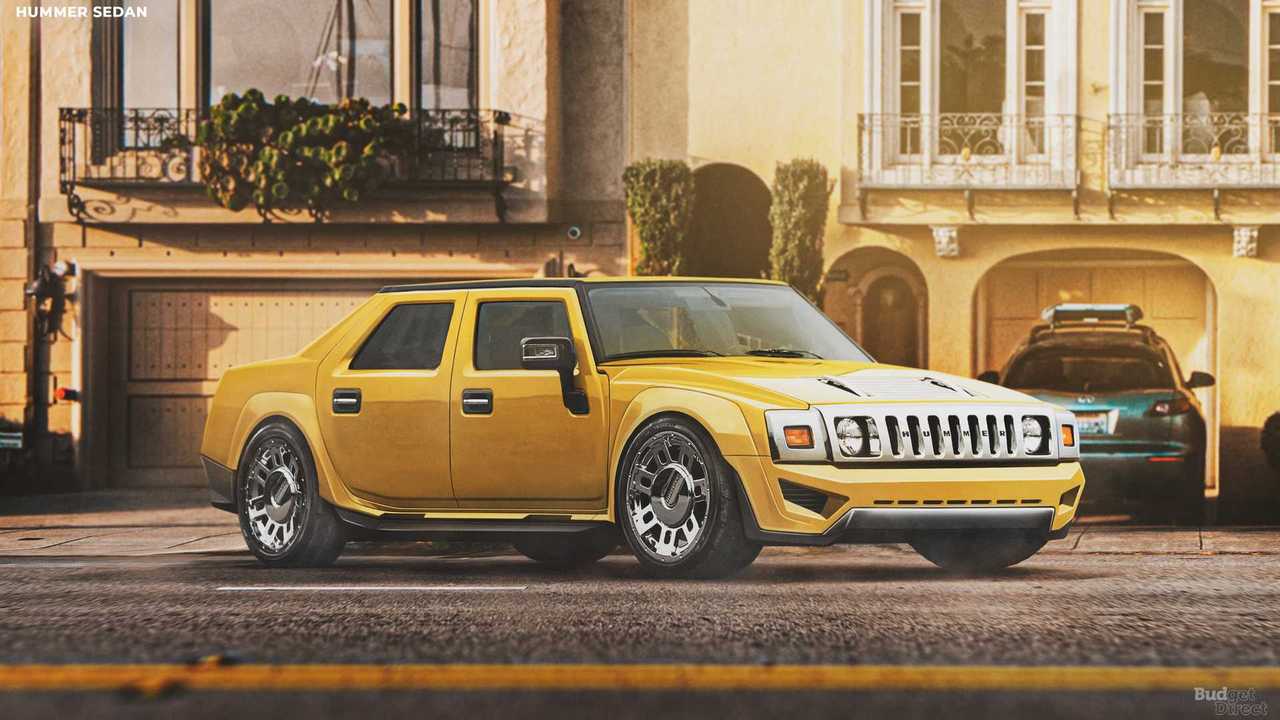 One can't possibly get creative on SUV-themed sedans without taking a crack at arguably the most ostentatious SUV of them all, the Hummer H2. It looks like a cross between the Chrysler 300 and a 1990's kit car bolted to a GM B-Body frame. One thing is for certain – this sedan would stick out just as much as the H2 did. 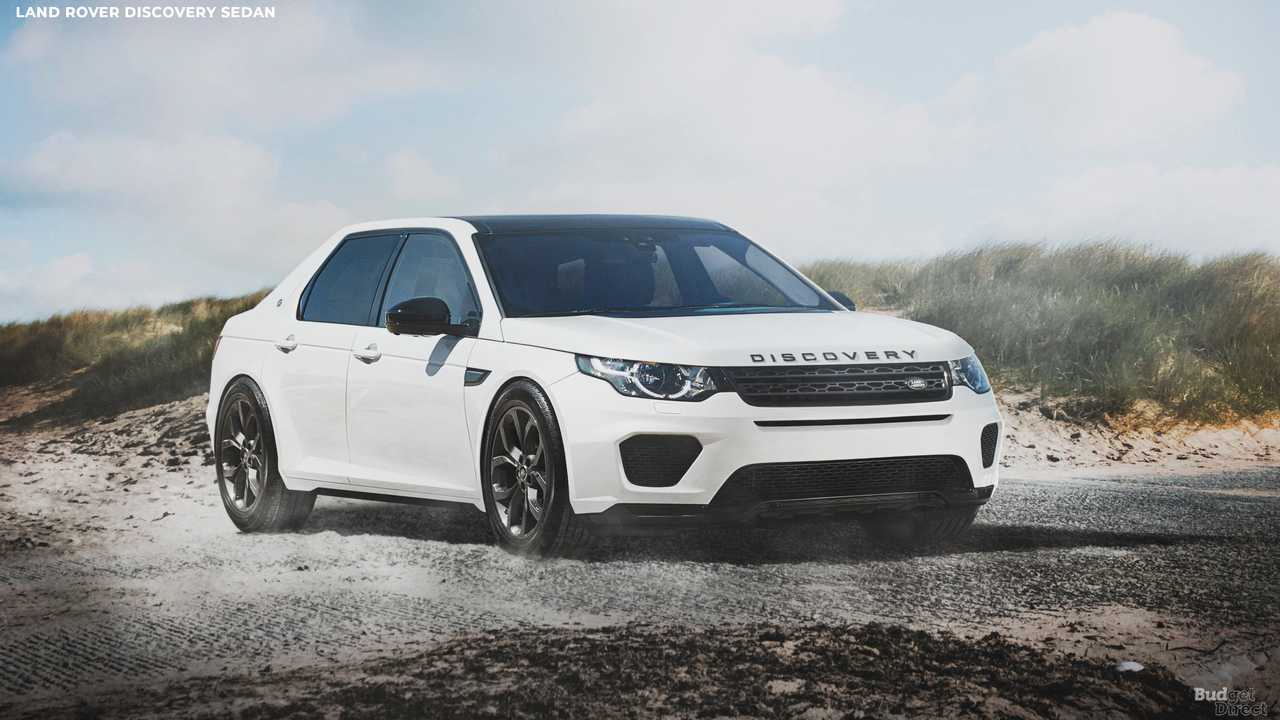 By now, you're probably noticing a rather boxy, squarish trend in these SUV-sedan renderings. The Disco nixes that trend thanks to Land Rover's rounded design language for its SUV fleet. And you know what? This Discovery sedan with a distinct Saab ambience isn't bad. 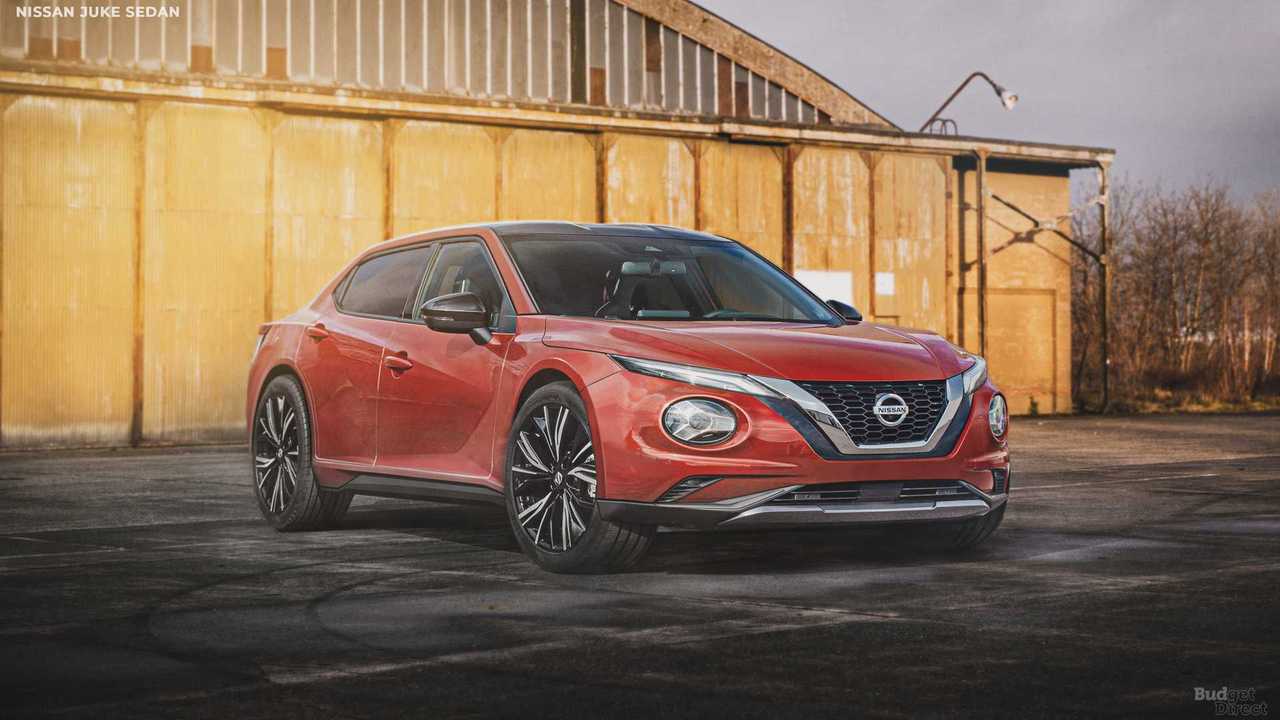 Not all SUVs are large, and hey, the world still needs small sedans too. The Juke's weird styling somehow looks better on a compact sedan, though we get more of a hot-hatch vibe from this depiction. 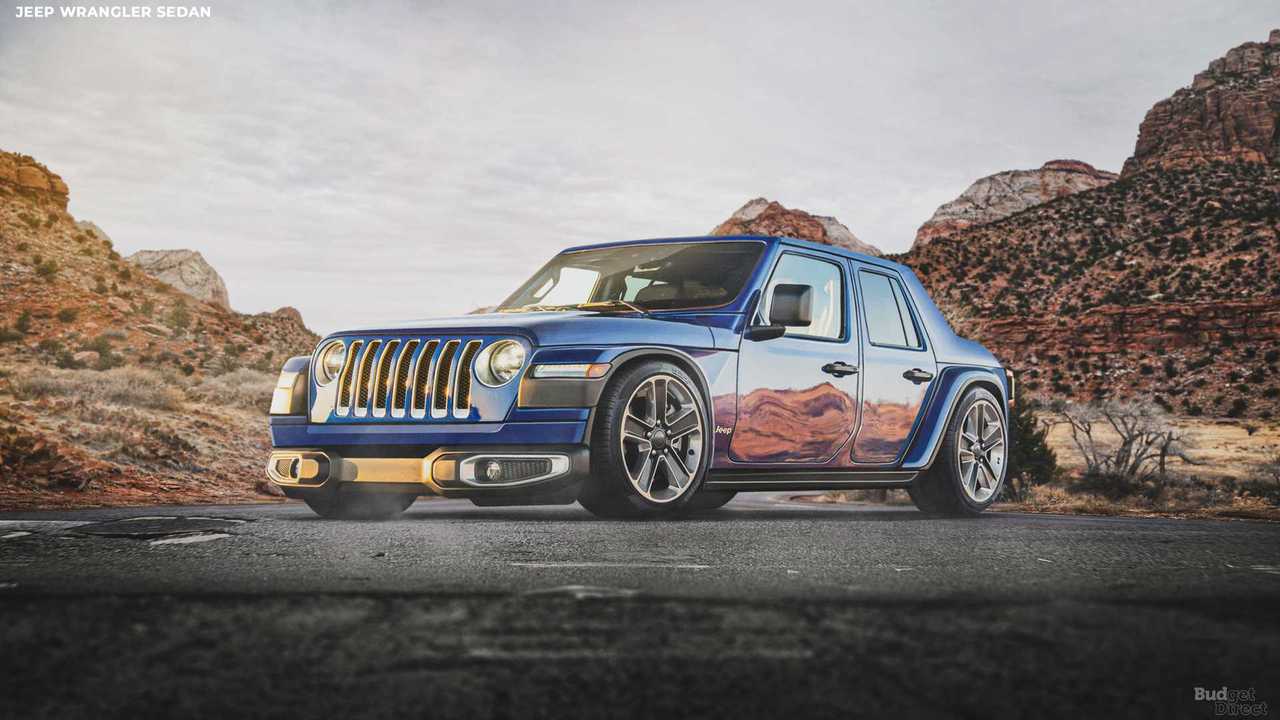 How does one turn a Jeep Wrangler into a sedan? Jeep already did part of the work several years ago when it stretched the nimble off-roader into the four-door Unlimited model. As for the rest of this design, we'll just say it's an interesting interpretation of a road-going Wrangler. 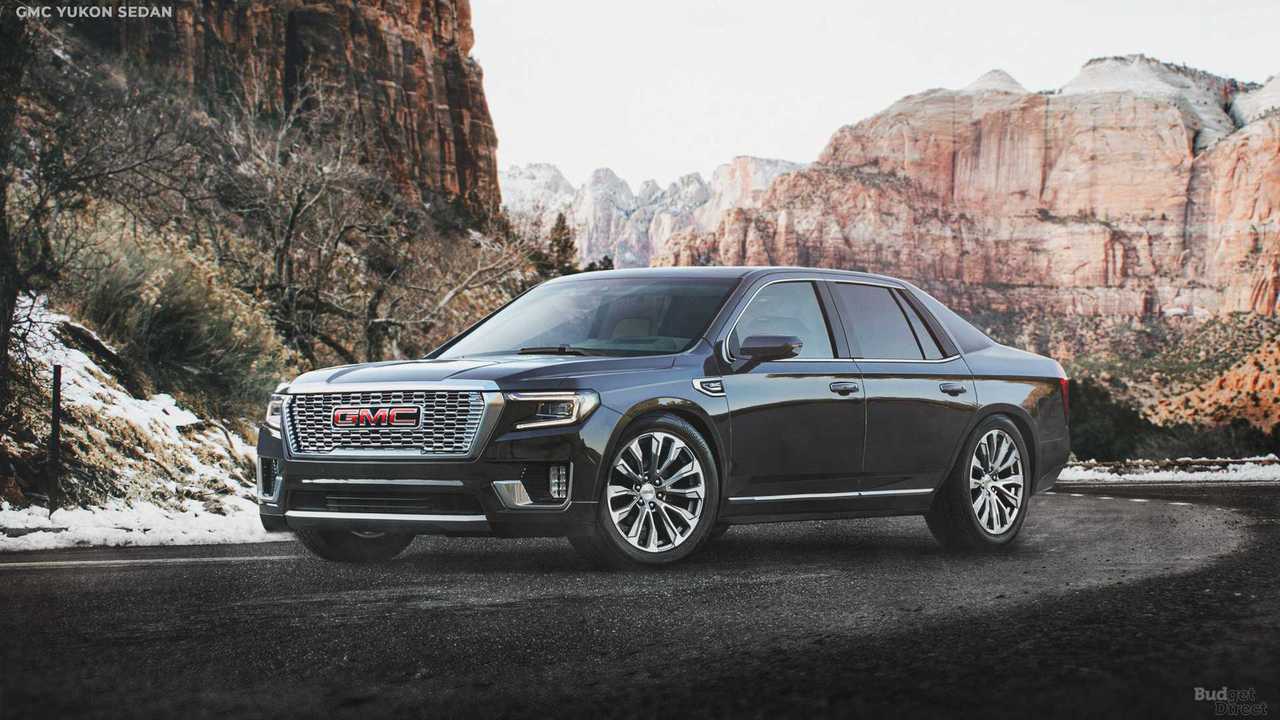 Should General Motors ever decide to resurrect its full-size body-on-frame sedan, this could be it. The GMC Yukon's bold grille looks downright fetching on this design, and it's well-proportioned to boot. Of all the interpretations in this slideshow, this take on the classic American full-size sedan is the one that tugs at our heartstrings the most. 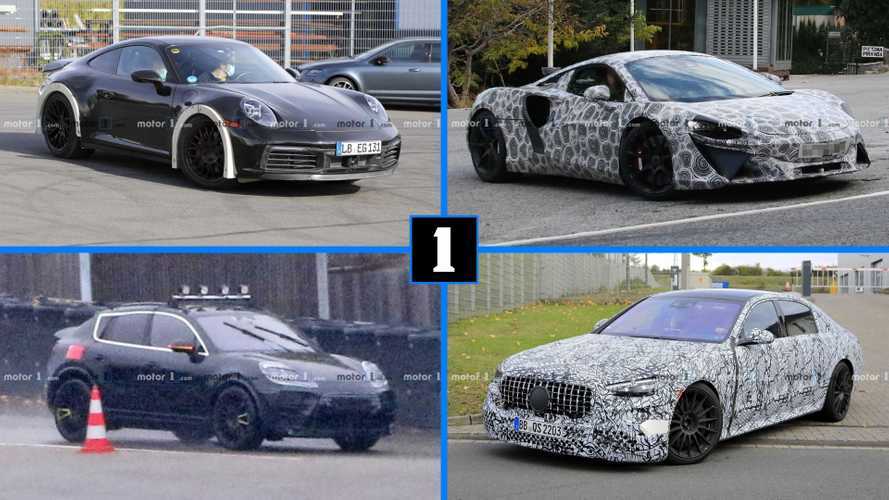 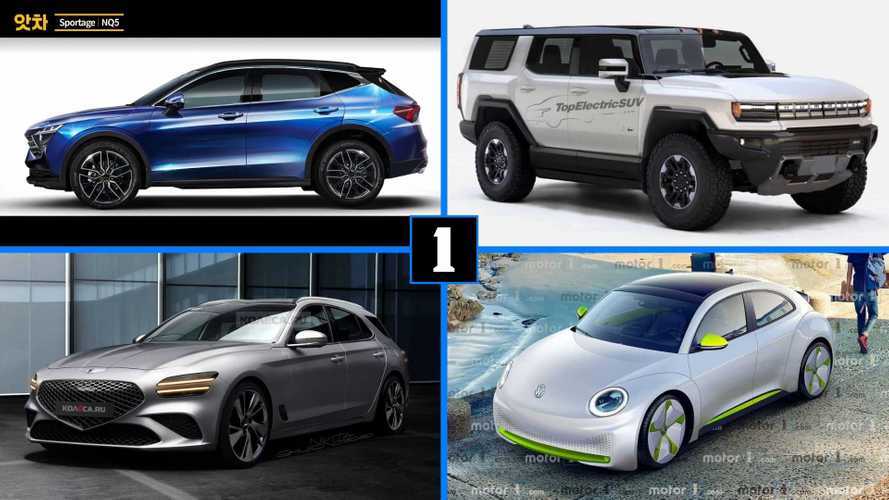 In an alternate universe, these are the sedans that killed SUVs.

Sedans were once the backbone of the automobile market. As other variations of family vehicles came and went – notably the station wagon and minivan – the sedan always endured. Then the SUV arrived on the scene, and from the 1990s forward, well you know the story.

That said, the sedan won’t disappear despite some automakers (we’re looking at you, Ford) choosing to abandon the segment entirely. Some models like the Toyota Camry and Honda Accord still outsell many SUVs, and even Ford’s discontinued-after-2020 Fusion is still a top-five model for the Blue Oval. This leads us to a rather bizarre thought – could there be an opportunity to reinvigorate the sedan segment by developing new models based on well-known SUVs?

The folks at Budget Direct had a similar flash of mad brilliance. Their team created seven renderings of sedans with not-so-subtle design cues from a range of large and small SUVs. The results are, admittedly, weird as hell. But some of them actually don’t look too bad.

Jump into the slideshow at the top of the article to see if the sedan’s future could be secured with an infusion of SUV DNA.