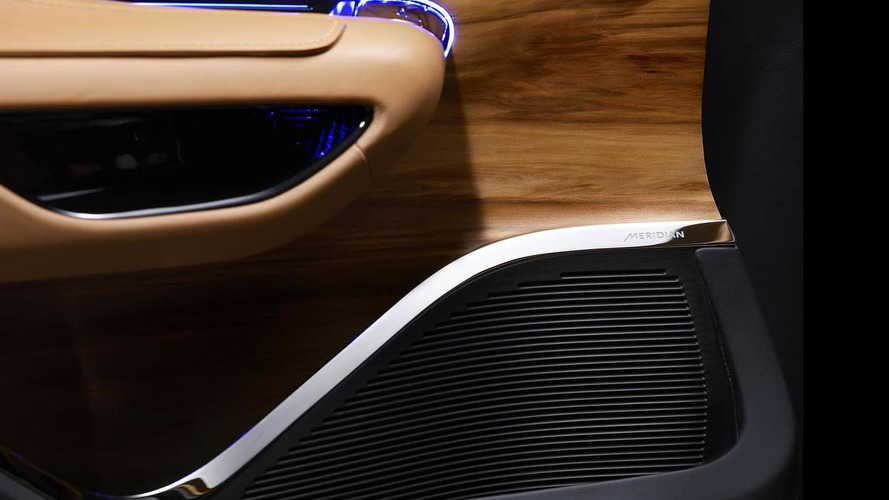 Jaguar has introduced a five-seat version of its C-X17 concept at the 2013 Guangzhou Auto Show in China.

Jaguar has introduced a five-seat version of its C-X17 concept at the 2013 Guangzhou Auto Show in China.

The British marque is previewing the company's first ever crossover with the C-X17 which was originally presented a couple of months ago at IAA in Frankfurt. While that version came with a futuristic four-seat interior and a striking blue paint, the updated concept shown in China has a more conventional five-seat arrangement for the cabin and a different exterior paint scheme called "Liquid Gold."

Just like before, the C-X17 concept rides on Jaguar's recently introduced iQ[Al] platform which makes extensive use of aluminum. The production version (due in a few years) is likely to receive a variety of 4-cylinder gasoline and diesel engines part of a new "hotfire" series that promise to be more fuel efficient without having a negative effect on driving pleasure.

An in-depth description of the concept can be accessed inside the press release area.