Ohio To GM: Where's My Money? 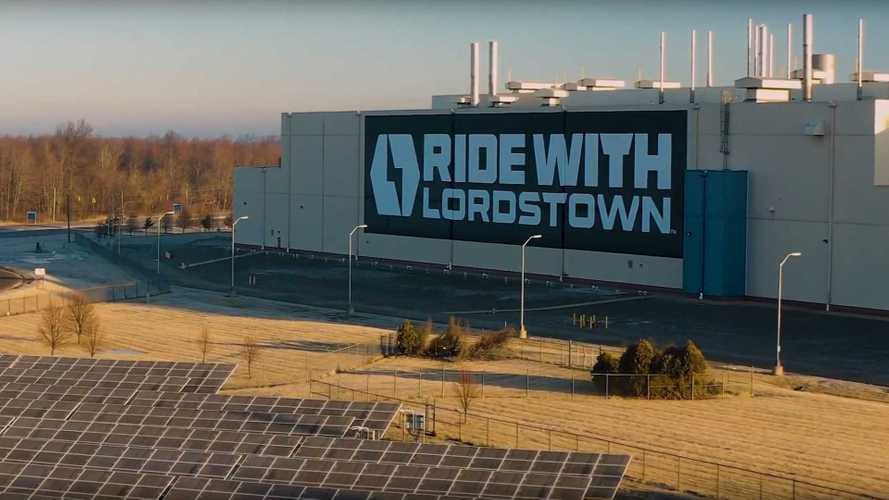 The state wants its money back on an older agreement.

The Lordstown automotive plant may no longer be owned by General Motors but the automaker could get in trouble, according to a new report. The Truth About Cars, quoting ProPublica, says the state of Ohio sent GM a letter in March this year asking for repayment of more than $60 million in subsidies.

Several years ago, the two sides agreed on sizable tax breaks in exchange for the manufacturer operating the factory until at least 2027. GM discontinued the Cruze sedan that was assembled there in the spring of 2019, leaving the plant with no actual production. GM later sold the site to a company called Lordstown Motors, which promised to build electric trucks.

“If the state were to claw back $60 million, that would be one of the biggest clawback events in US history,” Greg LeRoy, executive director of Good Jobs First, a nonprofit “tracking subsidies, promoting accountability in economic development,” commented. “This is very significant, very interesting that it would come from a Rust Belt state from a very pro-business administration.”

Apparently, a final decision hasn’t been taken by the Ohio officials yet and the matter will be discussed during an upcoming meeting, reportedly planned for the second half of July. In return, General Motors is begging Ohio not to want its money back.

“Cash preservation is critically important to General Motors to support a vigorous emergence from the economic and global health crisis,” General Motors responded to Ohio’s letter through the voice of its US property tax manager, Troy D. Kennedy. “We respectfully request your assistance to help us drive towards a full recovery by choosing not to require repayment of all, or a significant portion of, the tax credits.”

GM spokesman Dan Flores told ProPublica that the company is “respectfully asking the state to consider our belief that a repayment of the tax credits would be inconsistent with our significant manufacturing presence in Ohio and the Mahoning Valley.”