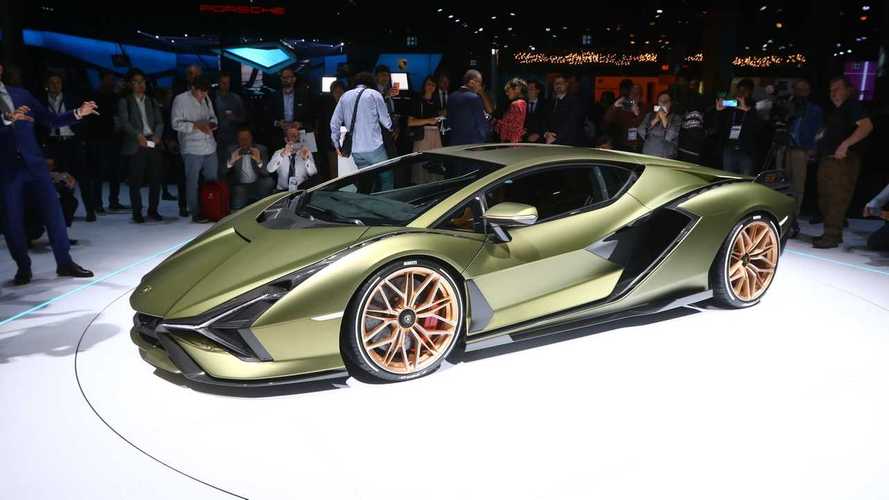 Lambo's customers prefer smaller events where they can feel a closer connection to the supercar company.

Lamborghini will no longer unveil new models at the major, international auto shows. The Italian supercar maker will instead focus on tinier events with exclusive guest lists to present new products to potential customers.

"We decided to abandon the motor shows because we increasingly believe that to have an intimate relationship with the customer is key and motor shows are no longer aligned with our philosophy," Lamborghini Chief Marketing and Communications Officer Katia Bassi told Autocar India.

She said that the company's customers want to feel like they have a one-on-one relationship with the company and its vehicles. Traditional auto shows can provide that kind of exclusivity.

"Motor shows in their traditional format have provided an opportunity for people to see new cars and technologies under one roof in a timely way, but influences such as the internet and social media have fundamentally changed that traditional motor show role," Bassi told Autocar India.

The next Lamborghini debut should be the brand's forthcoming track-only machine from the Squadra Corse racing division. It doesn't have a name yet but packs a naturally aspirated 6.5-liter V12 making a healthy 830 horsepower (619 kilowatts). The body is suitably performance-focused, including a roof-mounted intake for directing cool air to the engine. The debut is at an undisclosed time this summer, and the vehicle's production run could be as low as 40 units.

Spy shots also show the company developing a model that possibly goes under the name Huracan Super Trofeo Omologato. It allegedly uses the 640-hp (477-kW) 5.2-liter V10 naturally aspirated engine from the Huracan Evo but sheds about 330 pounds (150 kilograms) through extensive use of carbon fiber.