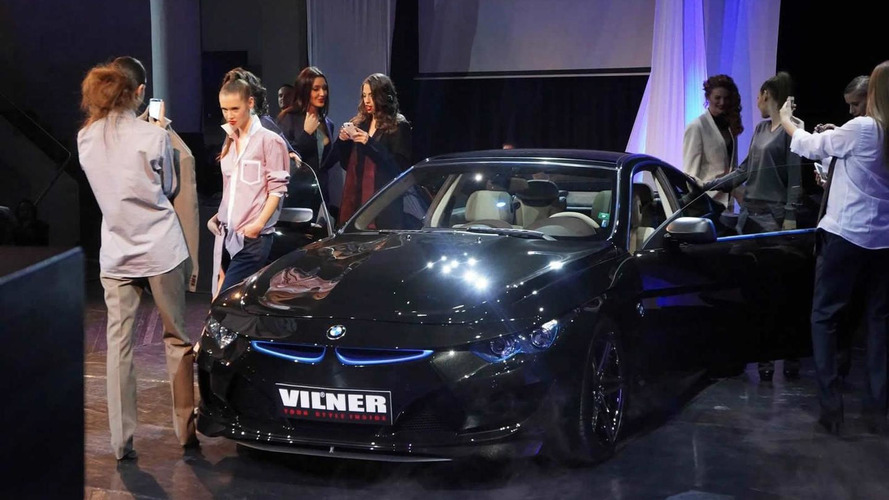 It would be an understatement to categorize the Bullshark as simply an aftermarket kit created by Vilner. The BMW 6-Series was completely redone by the Bulgarian design studio as only the roof and doors were kept stock. Everything else is new and looks drop dead gorgeous with that front fascia which sends out a bit of an i8 vibe.

Vilner is describing the car as their "biggest project" yet and it represents their first vehicle reworked entirely both inside and out. The new mirrors, lower bumpers and all the other aero elements added were handmade from carbon fiber. The same lightweight material was used for the 19-inch Z-Performance wheels, though initially they wanted to opt for a larger 20-inch set.

The cabin features a combination of brown and beige accents with blue belts and stitching. The upholstery is made from cowhide, while the steering wheel, seats and gear shifter have been rebuilt. Ground Zero was in charge of installing the 11-speaker audio system that comes with two amplifiers and a trunk-mounted subwoofer.