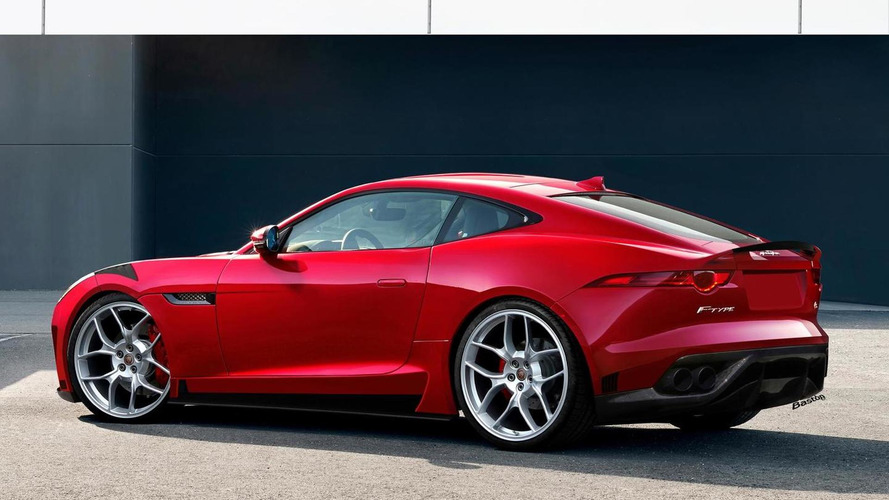 The F-Type Coupe was introduced earlier this week at the Los Angeles Auto Show where Jaguar presented an R version. It comes with a 5.0-liter supercharged V8 engine delivering 550 HP (404 kW) and 501 lb-ft (680 Nm) of torque. If this isn't enough, you will be happy to hear that more powerful versions are in the works.

Autocar says RS and RS-GT versions are on the way and will probably come with an uprated engine wrapped in a lighter package. Back in June we heard rumors about an RS version packing as much as 700 HP (515 kW) which would enable the range-topping F-Type Coupe to go beyond the 200 mph (322 km/h) mark.

Ian Callum did not provide a timetable as to when these more focused versions will come out, but chances are the RS will be launched sometime next year and will be followed several months later by the flagship RS GT that will probably be a limited edition model, just like the XKR-S GT (only 30 units).

Special thanks to Luis Baston of Kane Design for the rendering!