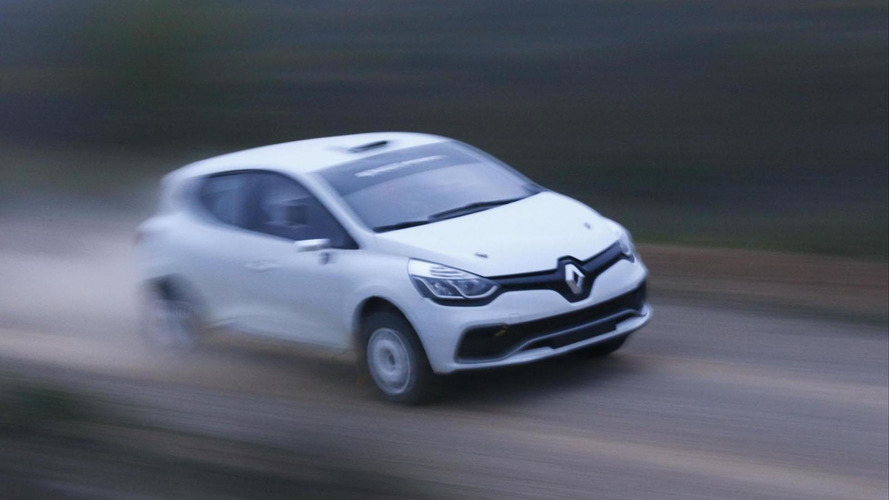 Renault has introduced their new Clio Renaultsport R3T. It will be unveiled at the Rallye du Var.

Designed for rallying, the Clio Renaultsport R3T features an "adapted" version of the turbocharged 1.6-liter four-cylinder engine that resides in the Clio Renaultsport 200 EDC. Specifications were not released but Renault said the engine has been specifically tuned for racing duties. The company also said the engine will be connected to a Sadev six-speed sequential transmission which can be operated via optional steering wheel mounted paddle shifters.

Little else is known about the car but Renault confirmed it has Cosworth electronics, PFC brakes and Sachs shock absorbers.

According to Renault Sport Technologies Motorsports Director Arnaud Boulanger, “With the Clio Renaultsport R3T, our aim has been to come up with a high-performance, reliable vehicle adaptable to every type of surface, all for an operating cost below that of the product it replaces." He added, "Initial tests have been promising and a lengthy development campaign has been scheduled in the lead-up to the kit’s approval."

If everything goes according to plan, the car will receive its approval in the second half of 2014.