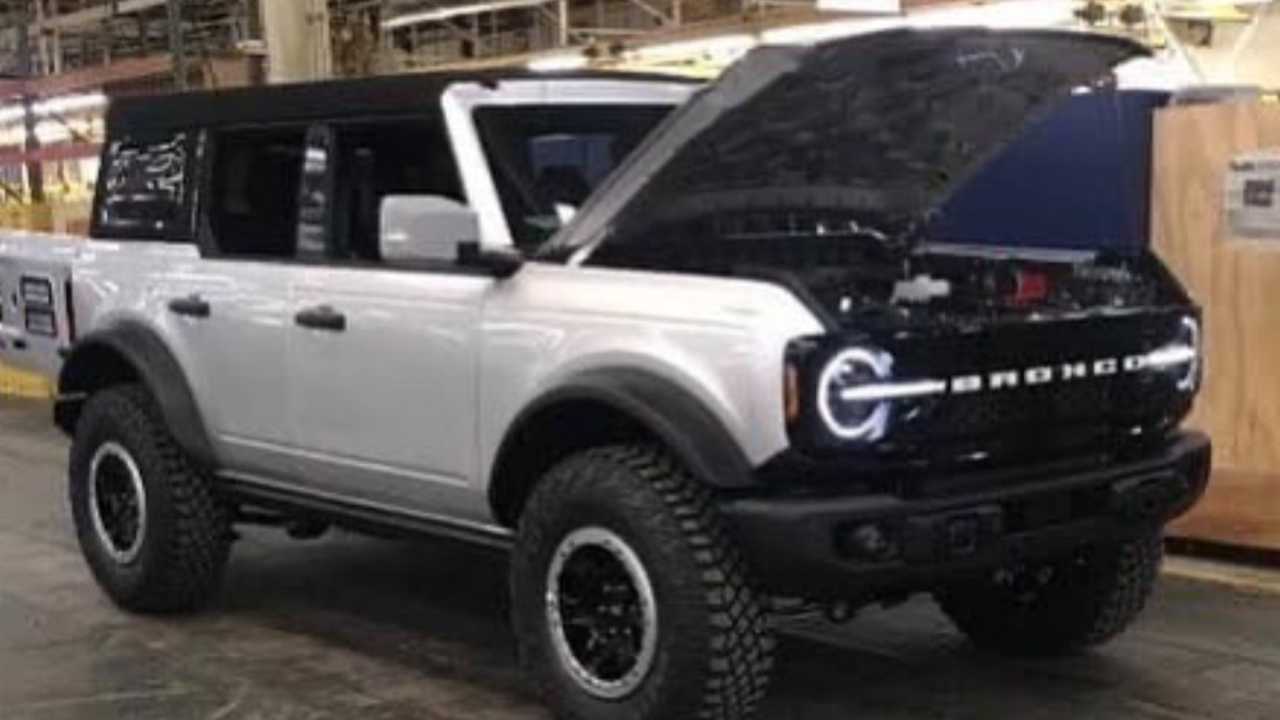 After much delay, the Bronco will return in less than a month.

The 2021 Ford Bronco will officially debut on July 9, according to a post on the automaker's official Instagram page. The caption reads "07/09/20. The Wild Returns." A new tagline, "Built Wild," is also mentioned and clearly a play on the "Built Ford Tough" tagline used for the automaker's trucks.

Perhaps the largest new model debut of the year, the 2021 Ford Bronco has had its reveal delayed for some time now due to the COVID-19 pandemic. Though it's now officially on the calendar for July 9, we expect the entire affair to be virtual for safety's sake.

All signs point to the new Bronco being a tried-and-true SUV with a body-on-frame platform, rugged four-wheel-drive system, and drivetrains optimized for the off-road. Expect other innovations like an "Air Roof," and lots of configurability thanks to models with both two and four doors.

As for engines, Ford has plenty of EcoBoost options to choose from, including the 2.3-liter EcoBoost four-cylinder, which produces 270 horsepower (201 kilowatts) and 310 pound-feet (420 Newton-meters) of torque, in the Ranger and the twin-turbocharged 2.7-liter V6 in the F-150, which is good for 325 hp (242 kW) and 400 pound-feet (542 Newton-meters) of torque. A diesel and/or V8 engine is also possible, but we don't expect either at launch. Meanwhile, transmission choices may include a 10-speed automatic and 6-speed manual with a reduction "granny gear."

For more info on what we expect Ford to announce on July 9, check out Everything We Know about the 2021 Ford Bronco, and come back on July 9 to watch Ford's official livestream of the debut right here on Motor1.com.