The popular crossover finally gets updated.

Spy photos, patent images, and leaks have all but spoiled what the 2021 Nissan Rogue will look like when it arrives later this month. The Japanese automaker is giving its popular crossover a much-needed makeover, and it will reveal the updated model next week on Monday, June 15. Nissan also released a teaser image of the next-generation Rogue, and it confirms a lot of what we’ve seen already.

The teaser shows quite a bit of the 2021 Rogue. We can see the V-Motion grille continues as prominent as ever, just as we’ve seen in the leaked images. The split-headlight design with the daytime running lights sitting above the headlights, which sit lower in the front bumper, is present as well. The teaser image shows off a much more aggressive and rugged crossover than the one it replaces, eschewing the current-gen crossover’s softer shape for an angular one. 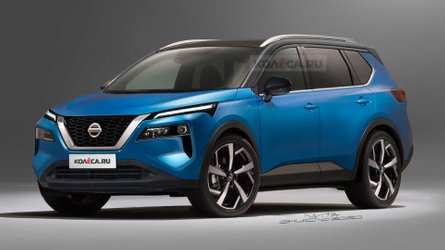 Next Nissan Rogue Going On Sale This Fall Despite Coronavirus 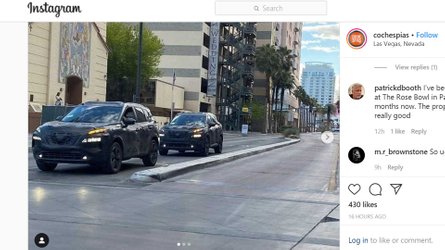 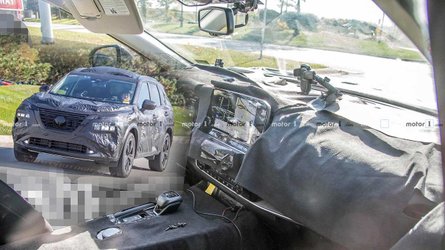 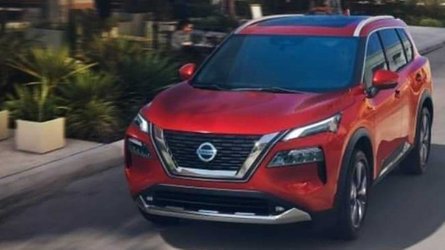 While Nissan will update the Rogue’s look inside and out, it’s still unclear what changes will happen under the hood. There’s a good chance the current crossover’s 2.5-liter four-cylinder engine will carry over with minor tweaks. The latest rumors suggest the mill will get a slight power bump, making 180 horsepower (134 kilowatts) and 175 pound-feet (237 Newton-meters) of twist, which is a gain of 10 and nine, respectively.

The Nissan Rogue, despite its age compared to its competitors, still sells well, often landing a spot as one of America’s best-selling vehicles. It was the sixth best-selling vehicle in the US in 2019. The updated exterior will also come with a revamped interior with a design that mimics other recently updated Nissan models. It’ll be packed with tech and tablet-sized screens and the latest smartphone integration technology, including wireless Apple CarPlay. The redesign should help it stay near the top of the sales chart.

A first look at the all-new 2021 Nissan Rogue