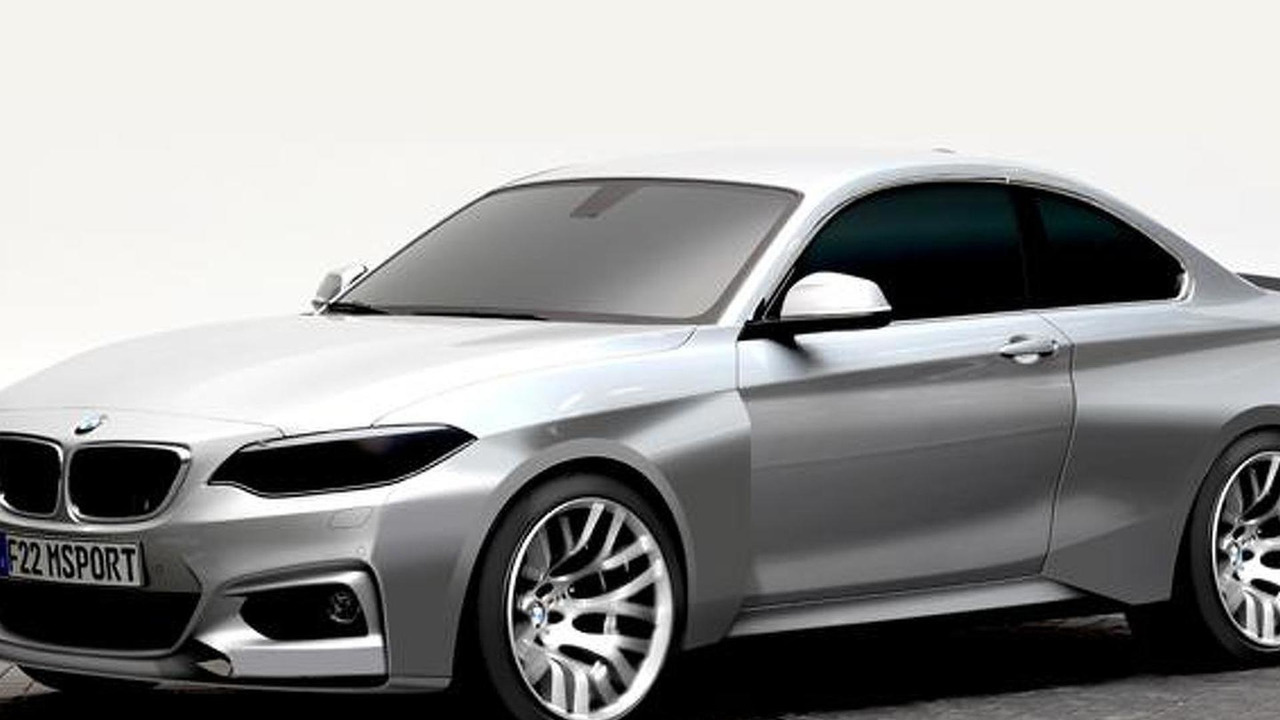 BMW has announced plans to offer a new M235i Racing to customer racing teams. It will be eligible to compete in a number of events including the VLN Endurance Championship and the Nürburgring 24 Hours.

BMW has announced plans to offer a new M235i Racing.

Designed to meet "all the basic requirements of a successful entry-level racing car," the M235i Racing will have an aerodynamic body as well as a variety of BMW M Performance Parts including front and rear spoilers, a rear diffuser and carbon fiber mirror caps. The model will also be equipped with a limited-slip differential, an FIA-certified safety cell and race-spec driving aids (including ABS, DSC and traction control).

Detailed performance specifications were not released but power will be provided by a 3.0-liter TwinPower Turbo six-cylinder engine that develops 333 HP (245 kW).

According to BMW Motorsport Director Jens Marquardt, “The production models from the BMW M Performance Automobiles range are already incredibly sporty. Because of this, we did not have to make many modifications in order to get the BMW M235i Coupe up and running as a racing car." He went on to say "the new car means we are now also excellently positioned for the coming years in the field of production-based racing cars.”