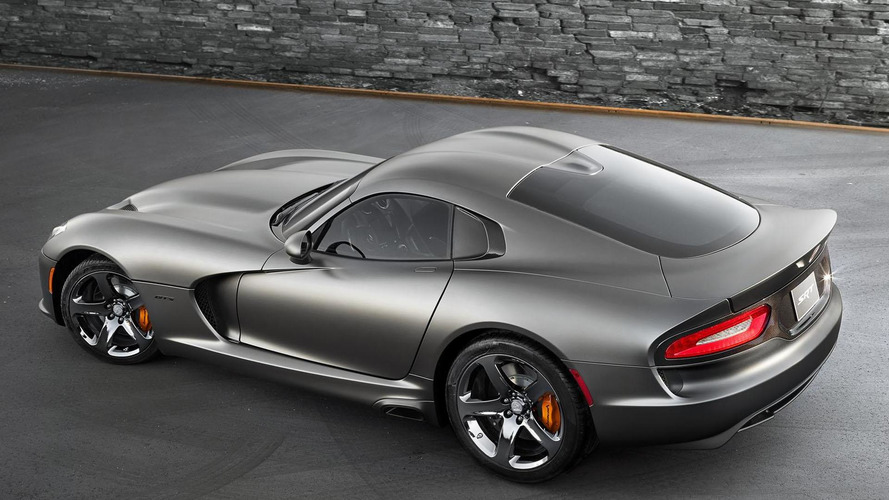 Production will be limited to 50 units and pricing will be announced closer to launch.